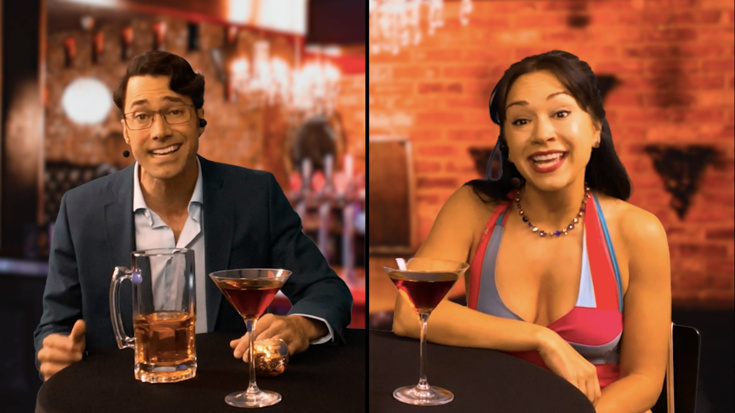 7:30pm: Donizetti’s La Fille du Régiment One of the most ebullient works in the repertoire, Donizetti’s delightful comedy is the unlikely tale of a bright, headstrong young woman who has been raised among a French army regiment. When, much to the dismay of the doting but overprotective soldiers, Marie falls in love with the Tyrolean villager Tonio—a touchstone tenor role that overflows with both youthful ardor and ringing high notes (including nine top Cs in the aria “Ah! Mes amis … Pour mon âme”)—hilarity and virtuosic bel canto crossfire ensue.