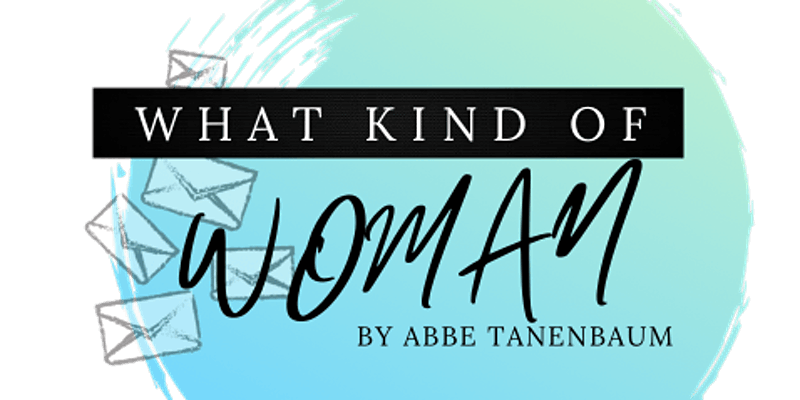 12pm, 1:30pm and 3pm: The Actors Gang: We Live On: Parts I, II and III LA’s innovative theatre company The Actors’ Gang, led by Oscar-winning actor Tim Robbins, presents We Live On, a three-part performance inspired by Studs Terkel’s epic Hard Times, in which Americans from all walks of life shared what it was like surviving the Great Depression. In April 2020, Robbins and his company started working on a virtual adaptation of this nonfiction classic, dramatizing 30 different stories, some from the original book, others from the family history of cast members. You can watch Parts I, II and III consecutively today. Tickets are pay-what-you-wish.

What Kind of Woman: A new play about empowerment and the choices we make, for better or worse. ​When ageing feminist and borderline hoarder, Nora gets a final opportunity to reconnect with her estranged son, she hires personal organizer and struggling actress Anne to whip her apartment into shape for his visit. But letting go of the past to make space for the present isn’t always straightforward.

7:30pm: Verdi’s Un Ballo in Maschera Verdi can always be counted on for passion, intrigue, and betrayal—and to make glorious music of it all. Un Ballo in Maschera, concerning a plot to murder King Gustavo III of Sweden, who also happens to be in love with his best friend and counselor’s wife, is no exception. With a principal cast featuring a powerful and dignified leading lady, a character role for soprano as young man, an otherworldly mezzo-soprano fortune-teller, a heroic tenor, and a suave and conflicted baritone, it’s Italian opera at its finest.