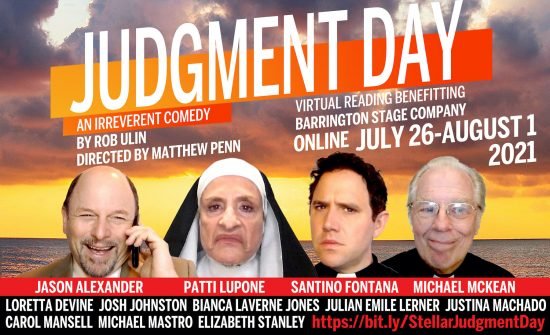 Click here for tickets to the first episode with guests Vanessa Williams and Daniel J. Watts premiering July 26, then available on demand.

Join us this season as we kick off the series with Vanessa Williams, Marc Shaiman, Bernadette Peters, Kristin Chenoweth, and David Hyde Pierce!

Crossovers Live! is a Stellar Original series, produced in association with Atomic Focus Entertainment, and created by Tom Wiggin.

A minimum of 10% of net proceeds from Crossovers Live! will benefit The Actors Fund.