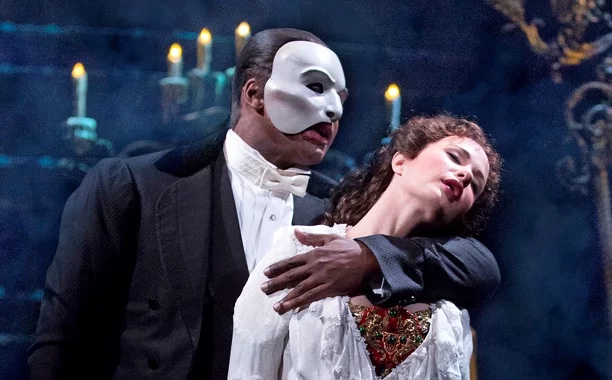 8pm: Stars In The House The Phantom Of The Opera Encore!  A special encore presentation of A Phantom Phantasy with Ramin Karimloo, Norm Lewis, Howard McGillin, Hugh Panaro and Sierra Boggess.