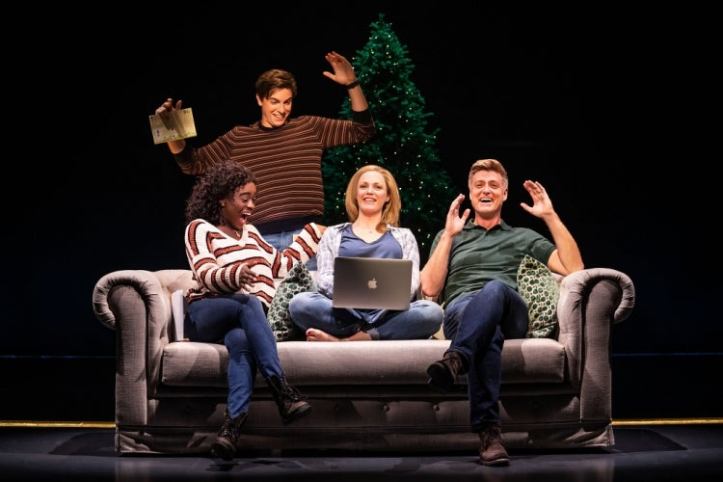 7:30pm: The Groundlings: One! With Jim Rash One Actor. One Hour. One Show: Completely Improvised. Featuring Oscar Winner Jim Rash. Created and Directed By Deanna Oliver.

8pm: The Cordelia Dream The North American premiere of Marina Carr’s play comes to life on screen with the mysterious and tense confrontation of woman and man. When Woman, haunted by her dream of Cordelia and King Lear, confronts Man, their disturbed relationship is exposed. As his protege, she has come seeking enlightenment, but he orders silence in exchange for artistry and concession. Fast forward five years, and she returns again for one final visit. Will the two be able to see eye to eye? Or will the meeting lead to mutually assured destruction? The Cordelia Dream continues to cement Marina Carr’s status as one of Ireland’s most acclaimed living playwrights with her deep insight into the complex nature of families and how we handle the darkness within.