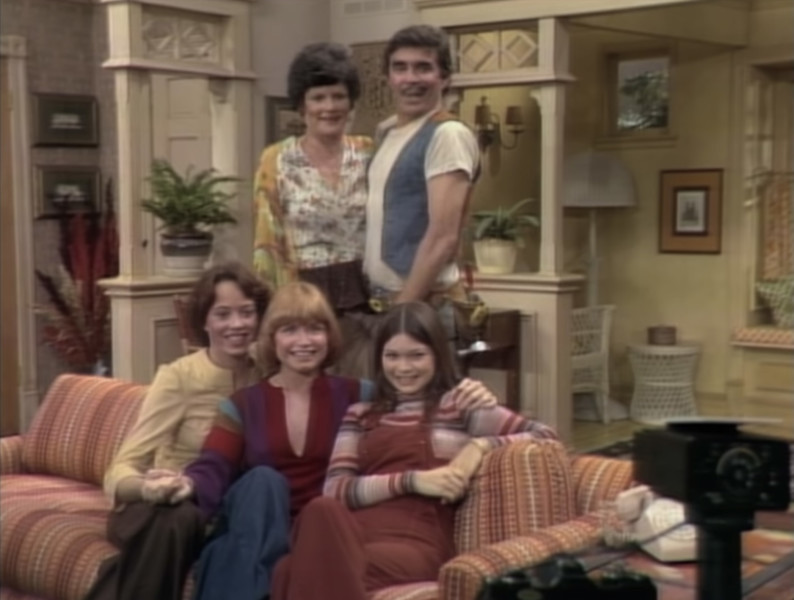 12:00: SigSpace: Arts Lunch with Nikiya Mathis By Signature Theatre Company. Arts Lunch is back and we are closing out this month with a bang! Join us with Nikiya Mathis (Fabulation, Or The Re-education of Undine). The Antonyo Award-winning actress and hair & wig designer will take over our Instagram Live with special guests Jessica Frances Dukes, Heather Alicia Simms, and J. Bernard Calloway from our productions of Lynn Nottage’s Fabulation, Or The Re-education of Undine, and By The Way, Meet Vera Stark.

Harold Sanditen is a jazz and cabaret singer and the host of the über-popular Open Mic Party, Live at Zédel – the longest running show in the Crazy Coqs – London’s most beautiful music room.

Michael Lavine is presenting a special Webinar Zoominar benefit series: Moment Matinee Presents Songs of the Decade. The last of the three decades will be The Fabulous Forties, with live performances from Broadway and cabaret acclaimed artists as well as some premiere recordings.

4pm: The Receipts with Davon Williams a virtual forum created and moderated by actor, singer and artist Davon Williams to enact vital and necessary change in the American theatre, returns Thursday, July 30, with a new episode.

Williams will be challenging the decision of the AEA Election Compliance Committee regarding electioneering, exploring the case for cyber-bullying by council members, and investigating reports of race-baiting.

Proceeds and donations will benefit Off The Lane’s programs and operational costs as they continue to be a leading resource for young artists looking to pursue careers in New York City.

6pm: West Adams Viewing and Conversation By Skylight Theatre. Live for a special dialogue with the writer, director, and cast after watching the archival recording of West Adams as it was performed before an audience earlier this year. Written by Penelope Lowder. Directed by Michael A. Shepperd. Performed by Andrés M. Bagg, Allison Blaize, Clayton Farris, and Jenny Soo

7pm: Theater of War EMS Dramatic readings of Sophocles’ Ajax as a catalyst for a discussion about the impact of Covid-19 on frontline medical providers. Best-known for Antigone in Ferguson, the company founded by Bryan Doerries performs classical plays to prompt community discussions about urgent issues. This edition features performances by Chad Coleman, Amy Ryan, and Anthony Almojera.

7pm: We Need Your Listening Three individual slots per day through August 2 As part of the Ice Factory 2020 Festival, this half-hour encounter is described as “a series of intimate, one-on-one exchanges with performers – discovering and re-discovering the act of listening as radical engagement….This is a one-on-one experience that will require you to have your camera turned on.”

7pm: The Spoils New Group available until August 2. Billed as a reunion reading of this play by Jesse Eisenberg, it features the starry cast of the original 2015 Off-Broadway production (pictured), including Eisenberg himself. (My review, which I subtitled “Jesse Eisenberg makes himself an insufferable jerk, again”) $25

7pm: The 7th Voyage of Egon Tichy Theater in Quarantine. Space traveler Egon Tichy likes his quiet time. But when his ship gets hit by a chunk of interstellar detritus, he’s sent careening into a minefield of time vortexes. This 30-minute solo slapstick science-fiction adventure stars Joshua William Gelb

7pm: Humanities Symposium Series: Murder Mysteries By Paper Mill Playhouse Join us on the set of the 1997 production of The Mask of Moriarty.  Moderated by Amber Edwards with panelists such as authors Justin Scott and Carol Higgins Clarke, with Executive Director of Mystery Writers of America Priscilla Ridgway.

7pm: Constantine Maroulis in Concert By Axelrod Performing Arts Center. Tony Award nominee and Broadway star Constantine Maroulis will be performing his favorite rock songs plus songs from his brand new album, Until I’m Wanted. Maroulis, known for his star turns on Broadway in Rock of Ages and Jekyll and Hyde, performed in the Axelrod’s 50th Anniversary Concert of HAIR in 2018.

7:30: Verdi’s Il Trovatore The clichéd quip, attributed to Enrico Caruso, is that it’s easy to put on a great performance of Verdi’s hot-blooded potboiler—all you need is the four best singers in the world. In this Live in HD transmission, the Met sought to do just that, assembling a powerhouse quartet to tackle the daunting principal roles: Sondra Radvanovsky, Dolora Zajick, Marcelo Álvarez, and the late Dmitri Hvorostovsky. The four stars tear into Verdi’s thrilling score, packed from beginning to end with memorable arias, searing and swooning duets, and rousing ensemble and choral numbers.

8pm: Fatchley She NYC Theater Festival. In Zoe Kamil’s play, Brooklyn actress Reina is determined to make a comeback after a public breakdown, but the pain of her past isn’t as far removed as she would like.

8pm: Stars in the House: Original One Day at a Time Reunion Norman Lear and producer Patricia Fass Palmer will join the Romano sisters, otherwise known as Valerie Bertinelli and Mackenzie Phillips; Michael Lembeck  (Max Horvath), and Glenn Scarpelli (Alex Handris) to share favorite stories from life on the set of one of the most beloved sitcoms of the 70s and 80s in support of The Actors Fund

8pm: Scar Tissue She NYC Theater Festival In this play by Victoria Fragnito, best friends Jessica and Sam each have scars from their pasts that haven’t healed. After years of denial, an impromptu lunch date and a surprise overnight guest forces them both to confront these wounds and face what they didn’t want to see head-on.

The awards honor fair, accurate, and inclusive representations of LGBTQ+ people and issues.

9pm: The Soul Spot By The Tank The Soul Spot: Virtual Experience is an evening length dance show directed and choreographed by Candace Brown, a world renown and highly sought after commercial choreographer and teacher.

Brown has danced for Janet Jackson, Beyoncé, and Dancing with the Stars. Candace has also choreographed for Nicole Scherzinger, Dream Dance Company (Australia), Unity Dance Ensemble (LA), and multiple showcases and artists throughout NYC and LA.