What to Watch: July 4 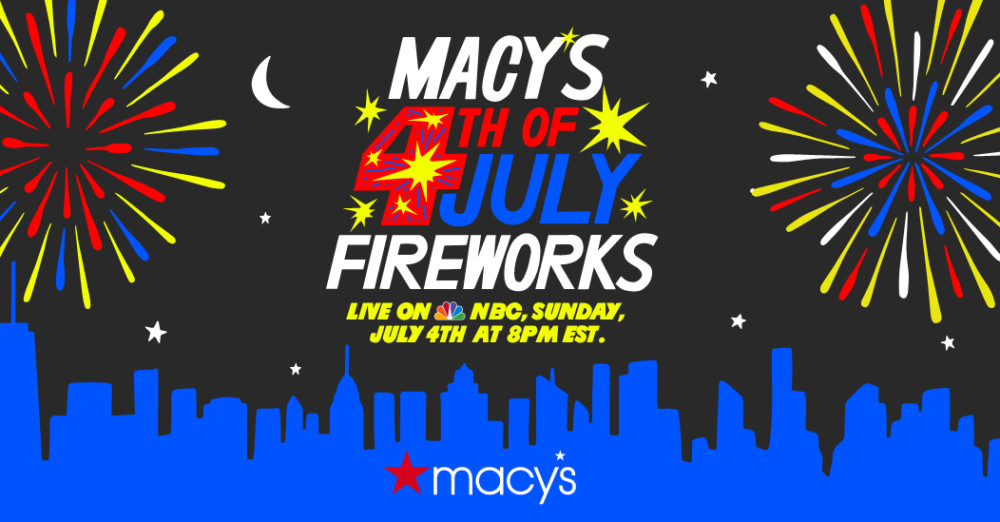 What to Watch: July 4

7:30pm: Philip Glass’s Akhnaten This mesmerizing masterpiece of ancient Egypt—in an ingenious production by Phelim McDermott that incorporates a virtuosic troupe of jugglers and acrobats—is unlike anything else ever seen on the Met stage and proved a sold-out sensation in its company premiere in 2019. A portrait of the revolutionary title pharaoh, whose attempt to convert his society to the monotheistic worship of the sun leads to his overthrow, Glass’s opera takes a ritualistic approach to depicting the events, hypnotizing the listener with its repetitive yet immersive music.

Marys Seacole through July 4Quincy Tyler Bernstine stars in Jackie Sibblies Drury’s play about an ambitious Jamaican woman determined to live a grand life, whose adventures take her across oceans and eras. Directed by Lileana Blain-Cruz, the production was filmed Off-Broadway at the Claire Tow Theater in 2019.