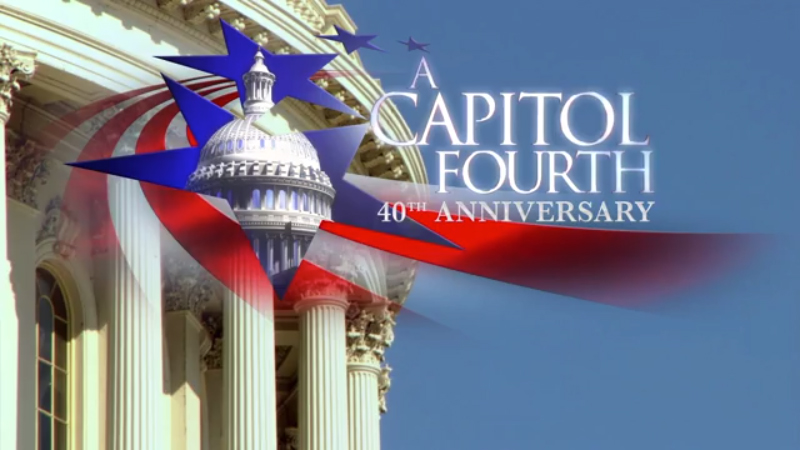 9am and 3pm: Lungs By Old Vic Claire Foy and Matt Smith reunited Duncan Macmillan’s Lungs, Foy and Smith, co-starred as Queen Elizabeth II and Prince Phillip in the first two seasons of Netflix‘s The Crown. In Lungs they portray a couple grappling with the decision to bring a child into today‘s world. The ticketed production, directed by Matthew Warchus, is performed live in front of a camera for up to 1,000 patrons to watch remotely. Todays performance is sold out but tickets are available for July 3 – 4 and tickets range from $20 – $65

​1pm: The Fourth of July – NYC Students Perform Voices of a People’s History By Lincoln Center. Any telling of history is incomplete without the voices of the oppressed. Today, 17 graduating seniors from The Maxine Greene High School for Imaginative Inquiry breathe new life into words of social justice heroes who have resisted and dissented throughout American history. This video is part of a larger commissioned project and ongoing partnership between Lincoln Center and Voices of a People’s History of the United States, which seeks to educate and inspire a new generation working for social justice.

7:30pm: Donizetti’s Don Pasquale Donizetti’s uproarious yet sophisticated comedy pits a clever young widow against a crusty old bachelor, who is no match for her wiles. John Dexter’s lavish production was created as a parting gift for the beloved American soprano Beverly Sills, who bid farewell to the Met in 1979 as Norina, a perfect showcase for her infectious stage energy and spectacular musical gifts, and the only one of her roles with the company to be preserved is a telecast.

8pm: A Capitol Fourth By PBS Stage and screen stars Vanessa Williams and John Stamos will host the 40th anniversary presentation of A Capitol Fourth, which will air on PBS July 4 at 8 PM ET.

The annual July 4 celebration will feature new performances from locations across the country, as well as highlights from the concert’s 40-year history. Due to the ongoing COVID-19 pandemic, the traditional live concert will not be held on the West Lawn of the U.S. Capitol; instead, this year’s performances were pre-taped without a live audience.

The 90-minute presentation will also feature a tribute to workers on the front lines in the fight against the pandemic, a segment honoring the contributions of African American heroes from past and present, and a salute to wounded warriors and their families.

8pm: The Fourth in America The Broadway casts of Ain’t Too Proud and Girl From the North Country will perform during CNN’s Indpedence Day celebrations.

It will stream live for subscribers on CNN.com’s homepage and across mobile devices via CNN’s apps for iOS and Android. It can also be viewed on CNNgo (at CNN.com/go on your desktop, smartphone, and iPad, and via CNNgo apps for Apple TV, Roku, Amazon Fire, SamsungSmart TV, Chromecast and Android TV).

Suzanna BowlingOctober 29, 2022
Read More
Scroll for more
Tap
Where and When Are the Macy’s Fireworks in NYC?
Blast From The Past: The Last of the Bears