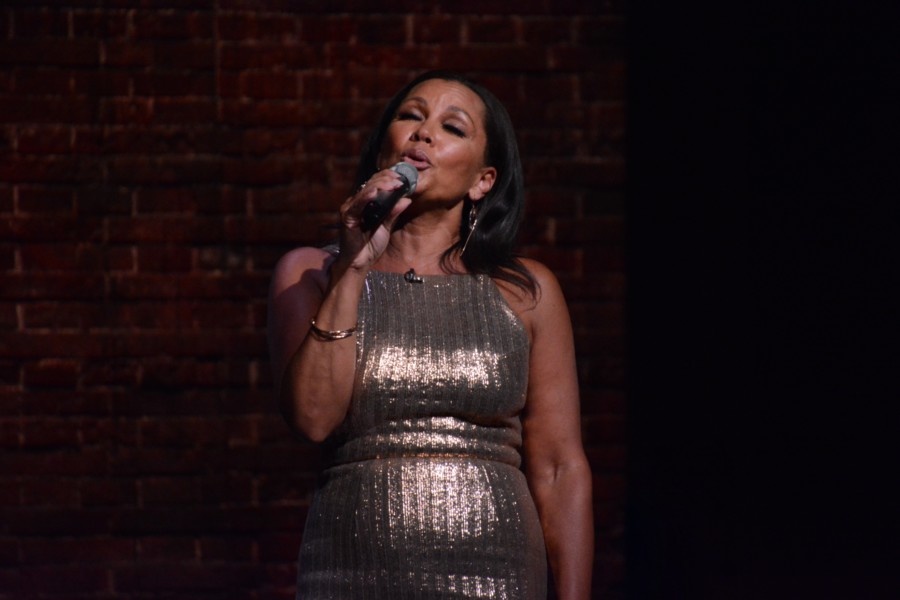 Director François Girard’s new production is set on the Norwegian coast during the 19th century. A storm has driven Captain Daland’s ship several miles from home. Daland sends his crew to rest and leaves a young steersman in charge, who then falls asleep. A ghostly schooner drops anchor next to Daland’s ship and its captain steps ashore to reflect on his fate. Once every seven years, he leaves his ship to find a wife. If she is faithful, she will redeem him from his deathless wandering. If not, he is condemned to sail the ocean until Judgment Day. Daland discovers the phantom ship and the stranger who introduces himself as “a Dutchman.” The Dutchman offers gold and jewels for a night’s lodging. When he learns that Daland has a daughter, he asks for her hand in marriage. Happy to have found a rich son-in-law, Daland agrees and sails home.

6pm: Memorial For Us All: Vanessa Williams By Lincoln Center.

As we find our footing in this new terrain, faith leaders have enlisted New York City artists and Lincoln Center to offer a weekly Memorial for Us All. Music unlocks thoughts, feelings, and memories that unite and free us. These memorials allow music to begin to heal us all, as it has in so many rituals since the beginning of time.

Memorial for Us All is a secular community remembrance, welcoming all to celebrate the lives of those who have left us too soon. Community members are invited to submit the names of a neighbor, friend, or loved one to honor here.

7:30pm: Rossini’s La Donna del Lago Rossini, one of the great masters of glittering Italianate charm and spectacle, would seem an unlikely candidate to create an operatic retelling of Sir Walter Scott’s shadowy epic of clan warfare in 16th-century Scotland. But the heart of the drama is a classic love triangle—something every opera composer is comfortable with—and as Elena, the title heroine, is pursued by two tenors portraying suitors from rival factions, Rossini has the perfect opportunity to bring all of his musical brilliance to bear.

8pm: The Seth Concert Series: Melissa ErricoTony nominee Melissa Ericco (Amour) performs highlights from some of her biggest roles. Errico has been seen on Broadway in Anna Karenina, My Fair Lady, Dracula The Musical, and more.