What to Watch: July 6 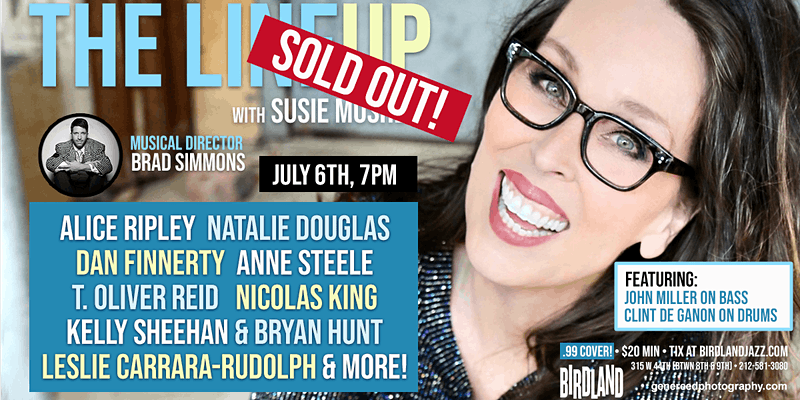 What to Watch: July 6

7:30pm: Strauss’s Elektra In 1909, not five years after shocking the cultural intelligentsia with his lurid one-act opera Salome, the young Strauss left them aghast once again with a darkly psychoanalytic take on the Sophocles play about an ancient Mycenaean princess’s wish to avenge the assassination of her father, Agamemnon. Sparks fly throughout her confrontations with various members of her family, and the chilling score calls for singers capable of competing with the largest orchestra in the standard opera repertory.