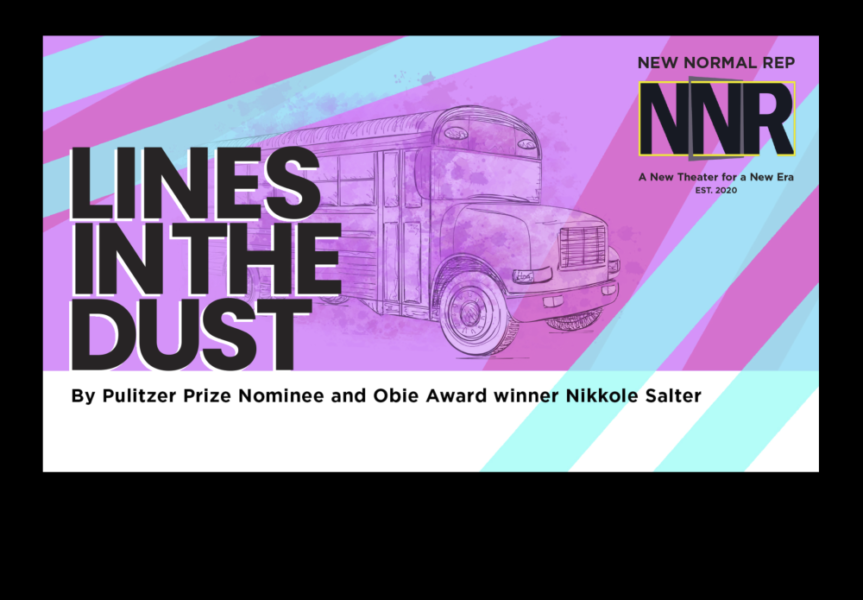 Ben and Gus are seasoned hitmen awaiting details of their next target in the basement of a supposedly abandoned cafe. When the dumbwaiter begins sending them mysterious food orders, the killers’ waiting game starts to unravel.

Daniel Mays and David Thewlis star under the direction of Jeremy Herrin.

7:30pm: Strauss’s Capriccio Subtitled “a conversation piece for music,” Strauss’s final opera is a philosophical dramedy about a French countess torn between the elemental forces of music and verse—exuberantly personified by a composer and a poet who jockey for her affection. A burlesque cast of theater types round out the story, which concludes with an elegant final scene for the leading lady—soprano Renée Fleming in this 2011 Live in HD transmission—that neatly puts all the artistic negotiation to rest.