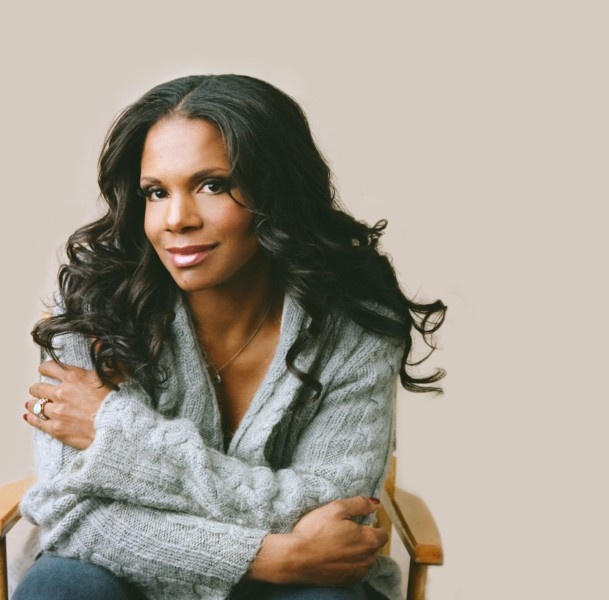 King John (Stratford Festival) through July 9 When the rule of a hedonistic king is questioned, rebellion ensues, culminating in the chilling attempt to commit an atrocity against a child, whose mother’s anguished grief cannot atone for her blinkered ambitions for her son. Don’t miss the rare opportunity to see Shakespeare’s King John, in this magnificent, “deliciously contemporary” production.Tom McCamus plays the title role; Graham Abbey, Seana McKenna and Patricia Collins lead the supporting cast.

Enjoy full-scale musical theatre live from the comfort of your own home!

No need to select a date for this event – just scroll down and select a ticket. You will have until 12th July to watch the performance one time per ticket. Tickets start at $22

Steppin Forward Virtually to Celebrate the Music of the Legendary Neil Sedaka”  Due to popular demand this concert will stream all through July. Krystin Goodwin, TV/Film actress and Fox reporter serves as host. The concert features 17 artists, in 15 performances written by Neil Sedaka with either Howard Greenfield or Phil Cody. Neil Sedaka will lead off the concert with a special, introductory message from home. Look for Renn Woods (You Mean Everything To Me), Justin Senense (I Go Ape), Paola Morales (The Immigrant), Denise Kara (Calendar Girl), Soara-Joye Ross (The Hungry Years), Xiaoqing (Mao) Zhang (Stupid Cupid), Emma Campbell (My Friend), Nina Martinez (Happy Birthday Sweet Sixteen), Kea Chan (Where The Boys Are), Kayla Merrow (The Diary), Mitch Week (Rosemary Blue), Pat Labez (Run Samson Run), Anthony Salvador Lewis (Breaking Up Is Hard To Do), Gloria Papin (Solitaire), Marissa Mulder and Jon Weber (Love Will Keep Us Together).

2pm:  The Deep Blue Sea Helen McCrory stars as Hester in this 2016 National Theatre production of Terence Rattigan’s play, directed by Carrie Cracknell. Tom Burke is Freddie Page. A flat in Ladbroke Grove, West London. 1952. When Hester Collyer is found by her neighbours in the aftermath of a failed suicide attempt, the story of her tempestuous affair with a former RAF pilot and the breakdown of her marriage to a High Court judge begins to emerge. With it comes a portrait of need, loneliness and long-repressed passion.

McDonald is one of BTU’s founding members, along with Brian Stokes Mitchell, Billy Porter, Vanessa Williams, Brandon Victor Dixon, and more. The organization formed in June to inspire industry-wide reform and to combat industry-wide systemic racism.

7pm: LAO at Home: Living Room Recital One of the world’s foremost tenors, Lawrence Brownlee, made his company debut as Tamino in The Magic Flute in 2013. He partners with pianist Myra Huang for a special online recital featuring bel canto arias and songs from Schubert to the present day, including one written for him: Tyshawn Sorey’s “Inhale, Exhale.”

7pm: Little Voice: Sara Bareilles, Jessie Nelson, and Brittany O’Grady Join co-creator and executive producer Sara Bareilles along with fellow co-creator & executive producer Jessie Nelson, and star Brittany O’Grady discussing their inspiring new Apple TV+ series Little Voice—the story of a uniquely talented performer struggling fulfill her dreams in NYC while navigating rejection, love and complicated family issues. Moderated by Entertainment Weekly’s Maureen Lenker, Bareilles, Nelson, and O’Grady discuss the making of the series and the original songs the Grammy-winning and Tony-nominated Bareilles wrote for it—along with the eclectic musicality of the city that inspired it, stories from behind the scenes, and much more.

7pm: Ailey All Access: Juba Artistic Director Robert Battle’s first work for the Company, Juba. The ballet explores where ritual and folk traditions exist in today’s society, as five dancers engage in a modern day “Rite of Spring” with an abstract twist. An original score by John Mackey for string quartet and percussion drives the mood of this edgy, ritualistic work.

7:30pm: Zandonai’s Francesca da Rimini The music of early–20th-century Italian composer Francesco Zandonai has largely been forgotten—with the exception of this expansive 1914 opera based on an episode from Dante’s Inferno. The melodramatic plot concerns an affair between the title character and the handsome brother of a cruel and disfigured warlord, to whom she is betrothed. Their dalliance leads to the predictable violent and tragic end, but not before Zandonai makes his case for increased recognition with a surfeit of sumptuous, luxuriously orchestrated music.

8pm: Stars in the House with Seth Rudetsky. TBA

8pm: The Producer’s Perspective LIVE! Episode 62: ALTAR BOYZ REUNION A special reunion with the cast and creatives of ALTAR BOYZ.