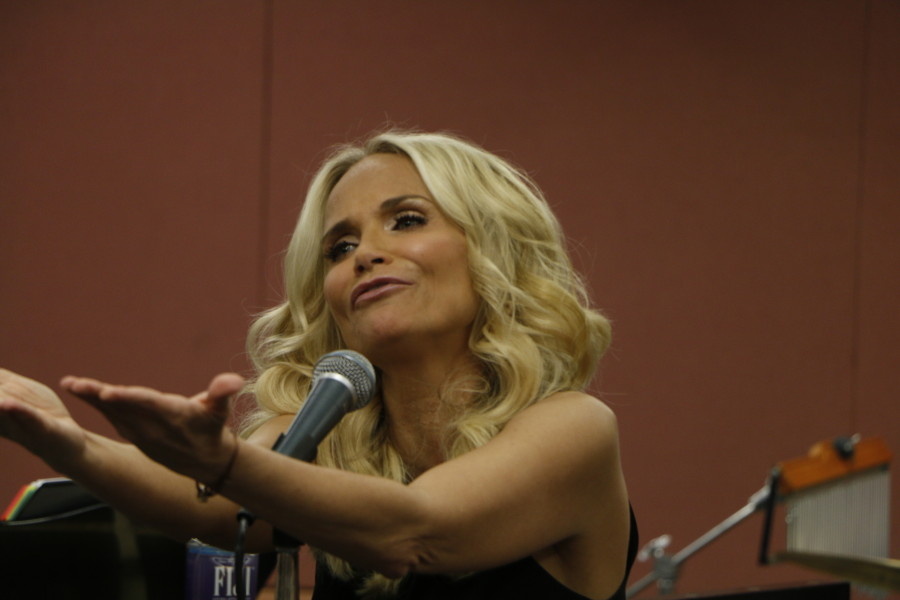 7pm: NYC❤️MTC: A Virtual Gala for Manhattan Theatre Club After more than a year with our stages empty, MTC is calling on our extended family of artists to kick off a triumphant return to our theatres. This virtual event will celebrate the unique ways in which MTC is embedded in the cultural landscape of the city and our lasting impact on artists and audiences alike. Special guests include Jesse Tyler Ferguson (above), Nathan Lane, Mary-Louise Parker, Ruben Santiago-Hudson, R. L. Stine and more!

Join some of your favorite New Yorkers as they reflect on what MTC means to them.

The KILL ONE Race treats the Mainstage Theater as the setting for a morbid reality competition show: over the course of seven days replete with ice-breakers, speed dates, confessionals, sacred rituals, murder plots, and copious dancing, seven contestants compete to be proven the most ethical—and earn the singular prize of death.

The show is part-documentary (capturing the members of the feath3r theory as they recreate a macabre game first envisioned in the 1963 dystopian novel Kill One), part theatre, and part reality TV game show itself.

7:30pm: Handel’s Agrippina Handel’s breakout opera masterpiece, Agrippina offers a wryly satirical look at the political maneuverings and personal entanglements of the Roman emperor Claudius, his cadre of advisers and hangers-on, and his cunning wife, Agrippina. During the 2019–20 season, the Baroque black comedy had its long-awaited Met premiere in a new production by David McVicar that updated the action to the present age.

8pm: Stars in the House Kristin Chenoweth’s Broadway Bootcamp: Live from Broken Arrow, Oklahoma with Kristin and the kids from KCBBC.