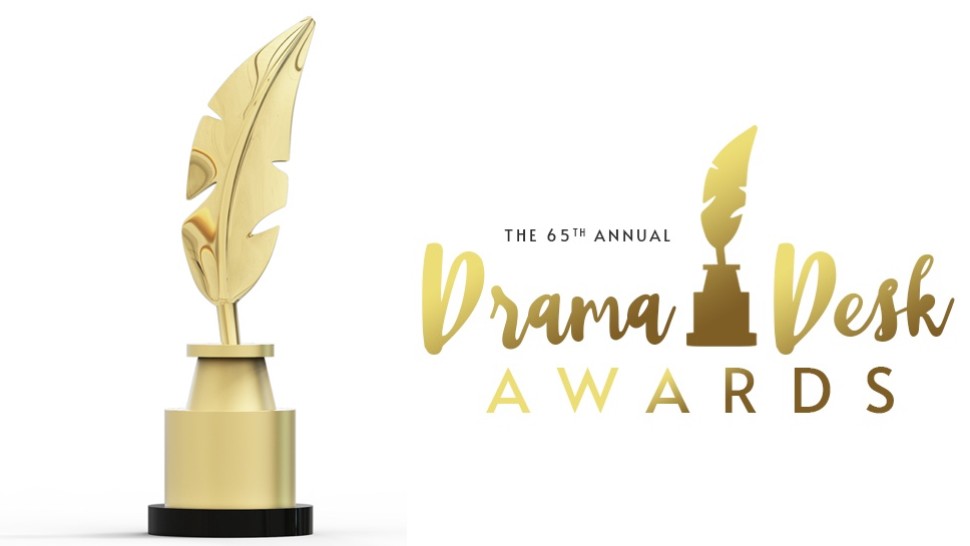 The goal of this live stream event is to uplift humanity, motivate unity beyond the battle against COVID-19, raise awareness of the many virtual dance and movement programs available online, and raise funds to bring relief to dancers, choreographers, dance instructors and their counterparts who have been affected by the pandemic.

Funds raised through #DanceToTheMusic will be donated to several organizations that support dancers and dance teachers, including NDEO!

4pm–11:30pm: Festival of Live Digital Art (FOLDA) Today’s lineup include: PODPLAYS 2020: Theatre to the Power of One. How will our experiences of these stories through familiar urban spaces be transformed yet again by time, memory and this unprecedented historical event we are living through?; HAVEN by Murdoch Schon and Angelica Schwartz; Two strangers, one shared meal and 6 unanswered questions waiting in sealed envelopes: HAVEN is a two-part theatrical experiment exploring how kindness and ritual can come together online. iskwē | ᐃᐢᑫᐧᐤ  is, among many other things, an artist – a creator and communicator of music and of movement, of pictures, poetry and prose. And through it all, she’s a teller of stories that have impacted our past and will inform our future. acākosīk | ᐊᒐᑯᓯᐠ is the culmination of her creation and collaboration to this point. It’s a collection of seven sonic explorations that not only blur lines between sources and styles, but also between the actual and the ideal, the real and imagined; Infinitely Yours by Miwa Matreyek and CdnStudio Wrap Up Day 4.

7pm: Sondheim @ 90 Roundtable,’ created and hosted by Porchlight Music Theatre Artistic Director Michael Weber, gathers talents from Chicago, Broadway and the world of theater to discuss. Each “Sondheim @ 90 Roundtable’ with Michael Weber episode focuses on a specific Sondheim musical with special guests presenting videos of Sondheim inspired performances, providing a lively discussion of that week’s work and sharing their views on Sondheim’s impact on the performing arts.

The ceremony will also celebrate the life and legacy of American theater producer and director Hal Prince with the Drama Desk Awards’ first-ever lifetime achievement honor. The Harold Prince Award will be bestowed annually for outstanding contributions to theater, and this year will be awarded posthumously to Mr. Prince. Prince passed away on July 31, 2019 at the age of 91.

7:30pm: At-Home Gala On April 25, the Met arranged an unprecedented live virtual gala, with more than 40 opera stars, as well as members of the company’s brilliant orchestra and chorus, performing from their respective homes all around the world. Hosted by Peter Gelb and Yannick Nézet-Séguin, the uplifting event demonstrated the power of opera to connect and bring light into people’s lives even when our theater is dark, and was viewed by more than 750,000 global audience members. If you missed it, or want to re-live the momentous musical moment, this two-day encore screening period is what you’ve been waiting for.

8PM: Compromise a 1925 one act by Willis Richardson–first African American playwright to have a drama produced on Broadway–via live stream video, with talkback to follow. The reading will be directed by Timothy Johnson (On Strivers Row). The cast includes Anthony T. Goss, Linda Kuriloff, Al-nisa Petty, Lily Santiago, and George Sheffey.

8pm: The Marvelous Wonderettes: Dream On  It’s 1969, and The Marvelous Wonderettes are back at Springfield High (Go Chipmunks!) to throw a retirement party for their favorite homeroom teacher. As the girls sing their way through the greatest girl-group hits of the ’60s and bid Ms. McPherson a fond farewell, one of the Wonderettes reveals she’ll also be saying goodbye to search for success and happiness on her own. Act II finds the girls back together as the class of 1958 celebrates their 20-year reunion. The classic pop and rock hits of the ’70s provide the perfect soundtrack for these old friends to catch up on the places life has led them, all performed with their own marvelous. Written and created by Roger Bean. Presented by special arrangement with Stage Rights (www.stagerights.com)

9pm Serials @ The Flea: Online! The Bats, pits five serial plays against one another; the winning writers return with new installments, while the losers must start from scratch. Tonight digital delivery; a $15 donation is suggested. (Voting stays open until midnight on Tuesday.)

For more go to Adam Feldman and Time Out.