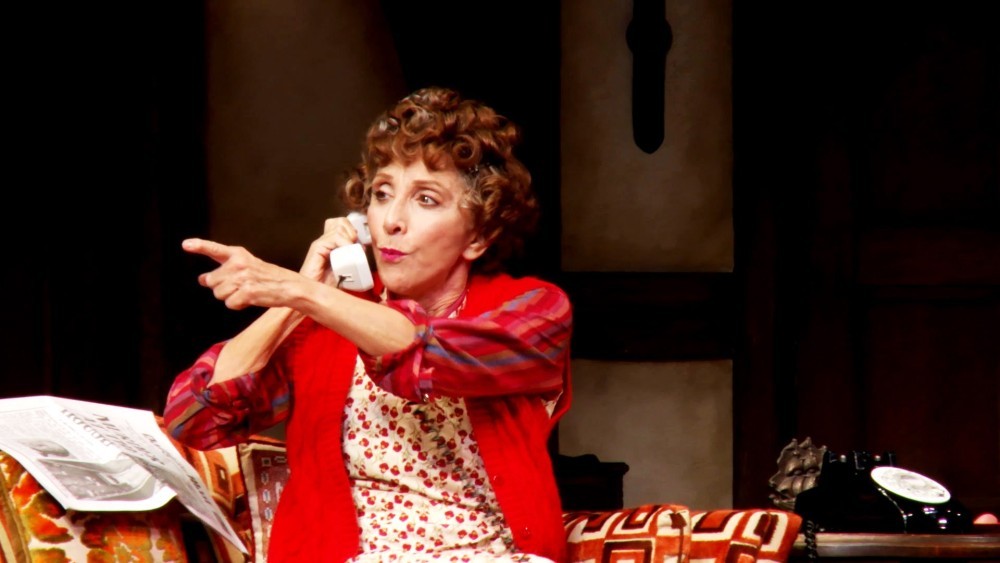 7pm: Oral Andrea Martin, Juliet Perrell, Abbi Jacobson and Will Forte star in a reading of Alexandra Dean Grossi and Adrienne Marquand’s new show about a “not deaf enough” millennial who is navigating adulthood and a chaotic love life while learning to embrace her disability in 2007 Los Angeles.

7:30pm: Live with Carnegie Hall: Michael Feinstein A Summer Songbook Get ready for summer with an exclusive performance by Michael Feinstein. Filmed at Vitello’s—his 1940s-style club in California—Feinstein delivers favorites from the Great American Songbook by Cole Porter, George and Ira Gershwin, Irving Berlin, Sammy Cahn, and others.

7:30pm: Mozart’s Idomeneo In this work, which made the young composer’s name and started him on the path to immortality, Mozart took the then-dusty genre of opera seria—with its focus on acrobatic feats of singing and plots taken from Classical history or mythology—and gave it new life. Set in ancient Crete, Idomeneo follows the machinations of various members of the ruling family and two foreign princesses, and still delivers plenty of vocal pyrotechnics. But it’s the addition of Mozart’s unmistakable elegance and keen sense of characterization that turns the opera into a musical and dramatic tour de force.