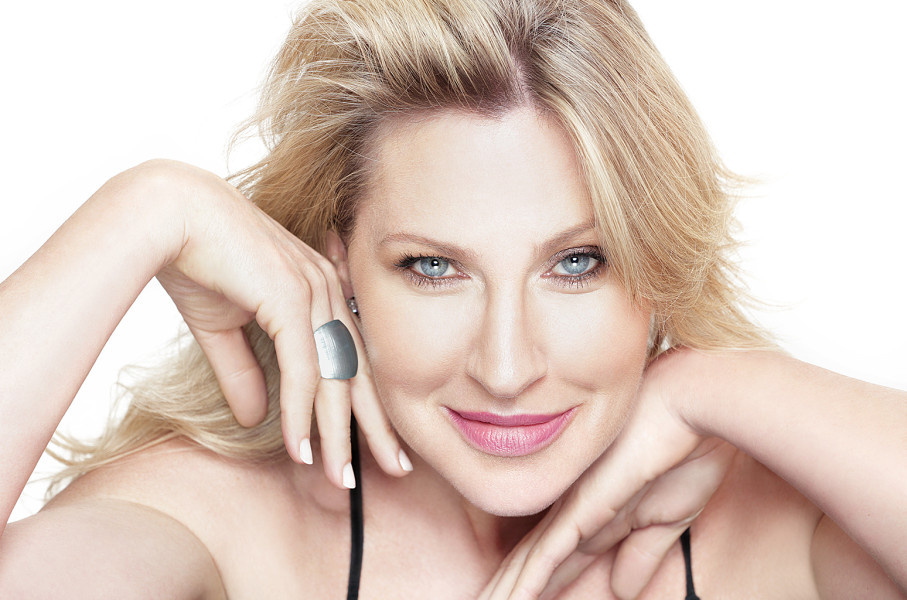 The Art of the Pitch: Sharing Your Vision as a Director

11:30am: The Future of Broadway and the Path to Reopening Join NYU for an exclusive virtual conversation with a panel of arts, public health, and audience development experts discussing Broadway’s unprecedented shutdown and the wider implications of reopening.

This panel is designed to raise considerations and offer context to help inform reporting about Broadway’s reopening over the summer and beyond. The conversation will be up-to-minute and will take into account the fluidity of the situation.

1:30pm: Patriarch by Francisco Mendoza It’s 1962, and the Pope is convening the Second Vatican Council, calling on bishops from all around the globe to help build a bridge between the Church and the modern world.

Thousands of miles away, in Brooklyn, a priest is also summoning his family to gather in his father’s house, to say goodbye before leaving for the Council. The meeting reopens old wounds, and it’s not long before the devil enters the house through the cracks.

The event is presented as part of The Great Plains Theater Conference.

7pm: The Show Must Go On! Live at the Palace Theatre For seven performances, the stars of West End shows, including Wicked, Six, Tina: The Tina Turner Musical, Come From Away, Everybody’s Talking About Jamie, Dear Evan Hansen, & Juliet and more will perform from the Palace Theatre to benefit Acting For Others and the Fleabag Support Fund.

The show’s segments embrace and play with new digital platforms—poking holes in them, stretching the fabric of their limitations, and exploring the surreal nature of our lives during this time of terrifying change and uncertainty.

Each segment debuts as a prelude to one of the Tank’s currently running shows. Then, once a month, these Right Now! segments turn into a full-length live show, featuring additional sketches, and a wide array of theatre artists—comedians, musicians, dancers, designers, and more.

7:30pm: Bizet’s Carmen Even people who have never set foot in an opera house know the music of Carmen, Bizet’s iconic tale of the irresistible and free-spirited Gypsy, whose fatal attraction with the jealous soldier Don José burns too hot for them to control. The heart-pounding action and parade of energetic, toe-tapping melodies make the acts fly by and ensure that the work stays with you long after the curtain comes down.