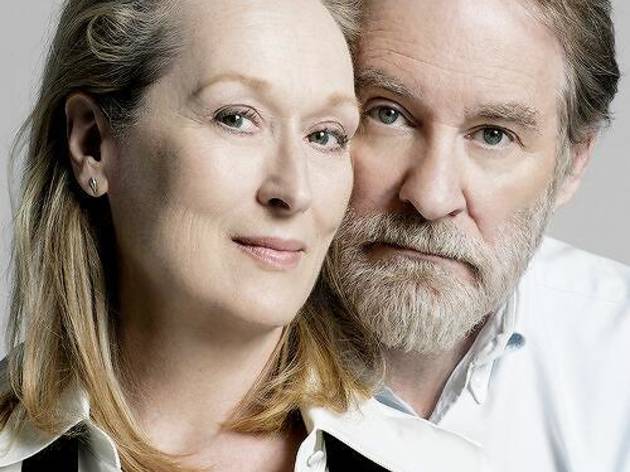 7:30pm: Thomas Adès’s The Exterminating Angel
Composed and conducted by Thomas Adès and starring David Portillo as EduardoGroundbreaking 21st-century composer Thomas Adès’s explosive third opera, The Exterminating Angel premiered at the Salzburg Festival in 2016, before arriving at the Met the following year. Based on Luis Buñuel’s surrealist film about an invisible force that prevents the attendees of a dinner party from leaving, it is a powerful exploration of isolation and confinement that feels particularly relevant today. The composer creates a unique and captivating sound world, incorporating a number of unusual instruments into the orchestra—including the eerie, otherworldly-sounding ondes Martenot, an early electronic instrument invented in 1928 and rarely heard since—and asking for increasingly acrobatic vocal feats from the singers to match the escalating confusion and desperation of their characters as their captivity stretches endlessly on. In keeping with the opera’s premise, the more than a dozen principal singers—including, in this Live in HD performance, rising tenor David Portillo—rarely leave the stage, only further reinforcing the plot’s chilling effect.