What To Watch June 21st To Take Away The Blues 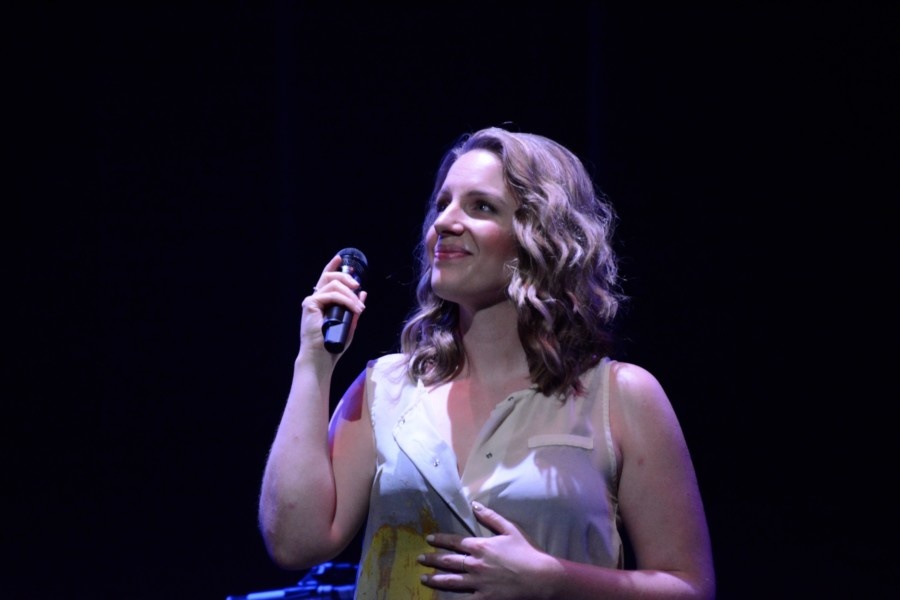 What To Watch June 21st To Take Away The Blues

6pm: Cuttin’ Up The Classical Theatre of Harlem. Charles Randolph-Wright’s play about the time-honored tradition of the Black barbershop, will be streamed exclusively on Playbill.com. Starring Emmy winner Joe Morton, Blair Underwood, Dyllon Burnside, Tisha Campbell, and more, will benefit The Classical Theatre of Harlem. Directed by Carl Cofield, CTH’s associate artistic director. First seen at Arena Stage in 2005, suggested donation of $10, and all proceeds go to CTH.

7pm: Steppin Forward Virtually to Celebrate the Music of the Legendary Neil Sedaka”  Krystin Goodwin, TV/Film actress and Fox reporter will serve as host. The concert features 17 artists, in 15 performances written by Neil Sedaka with either Howard Greenfield or Phil Cody. Neil Sedaka will lead off the concert with a special, introductory message from home. Look for Renn Woods (You Mean Everything To Me), Justin Senense (I Go Ape), Paola Morales (The Immigrant), Denise Kara (Calendar Girl), Soara-Joye Ross (The Hungry Years), Xiaoqing (Mao) Zhang (Stupid Cupid), Emma Campbell (My Friend), Nina Martinez (Happy Birthday Sweet Sixteen), Kea Chan (Where The Boys Are), Kayla Merrow (The Diary), Mitch Week (Rosemary Blue), Pat Labez (Run Samson Run), Anthony Salvador Lewis (Breaking Up Is Hard To Do), Gloria Papin (Solitaire), Marissa Mulder and Jon Weber (Love Will Keep Us Together). The virtual concert, free of charge, donations can be made to benefit The Actors Fund. The show will be streamed on broadwayworld.com, T2Conline.com YouTube and Facebook Live. The show also plays Thursday, June 25th at 10pm EDT, 7pm PDT

7:05 pm: Songs for Our City, a songwriting challenge commissioning new original music from Broadway actors and composers in response to the current COVID-19 crisis, in order to both support artists during this time and provide a unique and interactive way for audiences to enjoy new music while in-person events are on pause. Final Concert: The participant with the most votes in each preliminary concert perform again in the final concert.

7:30pm: Jamie deRoy & friends will present Part Three of the concert celebrating The 25th Anniversary of Cabaret Scenes Magazine, American Songbook Association Fundraising concert that was held at NYC’s Green Room 42 on Sunday, February 23, 2020. The sold-out crowd was treated to performances by many of those you have appeared on the cover of Cabaret Scenes over the past 25 years.  Appearing on Part Three are Jamie deRoy, Marissa Mulder, Steven Brinberg, Corinna Sowers Adler, Sidney Myer, Natalie Douglas, Steve Ross, KT Sullivan and Mark Nadler. Daryl Kojak serves as Musical Director. You can watch on Spectrum Channel 56, RCN Channel 83, and Verizon FIOS Channel 34 (as well as on East Hampton LTV Channel 20 at a later date).

7:30pm: Philip Glass’s Satyagraha The second installment of Philip Glass’s so-called Portrait Trilogy of operas based on the lives of important historical figures—which began with Einstein on the Beach and concluded with Akhnaten—Satyagraha dates from 1979 and is inspired by Mahatma Gandhi and his ideology of achieving change through peaceful protest and civil disobedience. With a libretto assembled using text from the Bhagavad-Gita, sung in the original Sanskrit, the opera has no concrete plot, instead layering various historical vignettes, political statements, philosophical musings, and parables to form a meditative work that is as much manifesto as music or theater.

8pm: 8pm: Rule of 7×7: Pride Edition By The Tank on ongoing series at The Tank that premieres 7 brand-new 10-minute plays by 7 different writers. For each show, every playwright comes up with one rule, then the 7 playwrights create new plays using all 7 rules. Now, it’s time for a special Pride edition! 7 LGBTQIA+ writers, 7 rules, 7 short plays featuring LGBTQIA+ casts. Must RSVP.