What To Watch June 22nd To Take Away The Blues 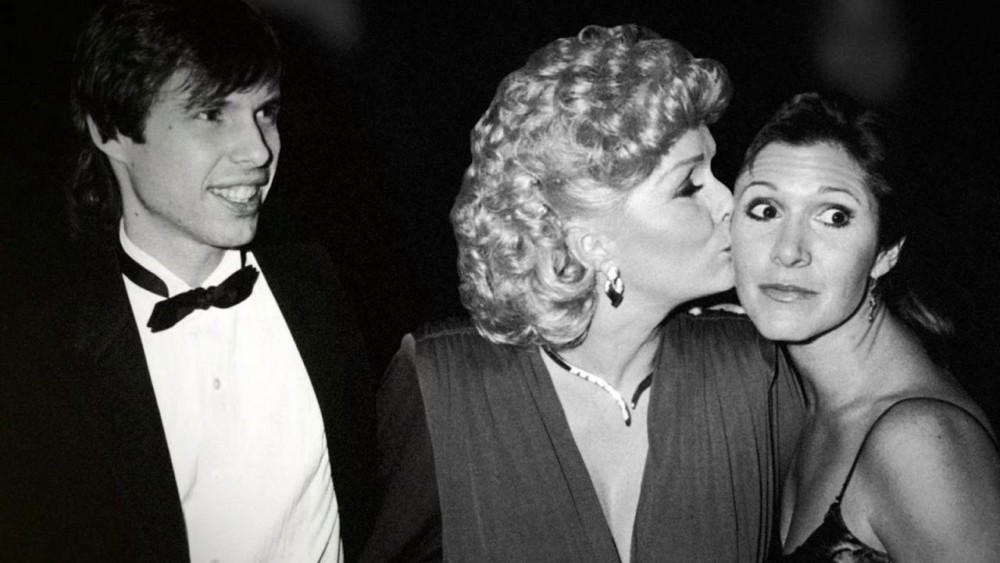 What To Watch June 22nd To Take Away The Blues

In celebration of Pride 2020, Vangeline Theater/ New York Butoh Institute is proud to present Queer Butoh 2020 (DIGITAL) in collaboration with Howl Arts.This year, we are proud to virtually present the works of Mee Ae, Dustin Maxwell, Davey Mitchell, and Scoop Slone.At its origin, the introduction of Butoh in Japan was widely controversial. The first homoerotic butoh performance, Kinjiki (Forbidden Colors) created by Tatsumi Hijikata in 1958, caused controversy amongst its spectators. “Butoh is essentially the dance of the marginalized, and the LGBTQ population is still largely marginalized in the world,” says Vangeline, curator of this series. “This year, despite obvious challenges, it is particularly important to find ways to celebrate our LGBTQ artists for the 50th-anniversary celebration of Pride.”Artists Featured: Me Ae in Swoon; Dustin Maxwell in In a dark forest partly illuminated: portal, Davey Mitchell in Diary of a mad swan, and Scoop Slone in Fragments.

PLEASE BE ADVISED THAT QUEER BUTOH 2020 CONTAINS NUDITY AND MAY NOT BE SUITABLE FOR ALL AUDIENCES.

1pm: The Broadway Q&A Series: Bartlett Sher he Tony-winning director will answer questions about working on South Pacific, To Kill a Mockingbird, My Fair Lady, and more.

2pm: Brave New World Rep: Hamlet Every Monday in June, a different cast and director in live readings of Shakespeare’s tragedy. In today’s edition director Tai Thompson brings Sorab Wadia as Claudius and Zo Tippled as the melancholy Dane; advance reservations are required to watch it live, after which it will remain viewable on the BNW site for four days, starting at 6pm.

3pm: Jessie Mueller (Beautiful—The Carole King Musical, Waitress, Carousel) performs highlights from some of his biggest roles. The Seth Concert Series is hosted by Sirius XM host and Playbill contributor Seth Rudetsky. While normally held in Provincetown, Massachusetts, under the Broadway @ Art House banner, the performances will be held indoors from the stars’ homes due to the COVID-19 pandemic. Tickets are $27.50.

7:15: Virtual Conversation: Todd Fisher Join The Lambs for another virtual conversation with Todd Fisher director, cinematographer, producer and actor of television films and documentaries. Fisher is the son of singer Eddie Fisher and actress Debbie Reynolds and brother of actress Carrie Fisher. Todd’s new book about life with his mother and sister, My Girls, is available on Amazon (Click on the photo) as a hard cover, paperback and audiobook. Friend of The Lambs, Foster Hirsch, will host the conversation, Q&A will follow at the end. RSVP on Zoom. Meeting ID: 870 0106 2754 and the password is: 06221874TF

7:30: “Ill Drown My Book” With Kate Burton Three-time Tony and Emmy Award-nominee Kate Burton will join host Nathan Winkelstein, Red Bull’s Associate Producer, for a conversation focused on Prospero’s famous soliloquy from Shakespeare’s The Tempest. Burton performed the role of Prospera in 2018 at The Old Globe in San Diego under the direction of Joe Dowling. She’ll read passages from the play and discuss her thoughts on the text, character, and gender in Shakespeare.

8pm: Lincoln Center Dance Week: Coppélia, New York City Ballet Streaming landmark works by George Balanchine from rarely seen New York City Ballet performances. The program includes three highlights from the 2004 broadcast of the Balanchine 100 Centennial Celebration: the fourth movement of Brahms-Schoenberg Quartet with Wendy Whelan and Damian Woetzel; Concerto Baroccowith Maria Kowroski, Rachel Rutherford, and James Fayette; and “The Man I Love“ pas de deux from Who Cares? with Alexandra Ansanelli, Nilas Martins, and featuring a special performance of the Gershwin score by Wynton Marsalis. Rounding out the program is an excerpt from the 1978 broadcast of George Balanchine and Alexandra Danilov’s Coppélia, featuring Patricia McBride and Helgi Tomasson in the leading roles.

A note on this performance of Coppélia
The decision was made by New York City Ballet and Lincoln Center for the Performing Arts to stream the third act of Coppélia instead of the full-length production. The production from that time included, in the second act, the character of a Chinese doll wearing a mask and making movements that were ethnically and racially insensitive. In recent years, New York City Ballet has changed the costume, make-up design, and movements for this character to eliminate the Yellowface signifiers. The program that will stream on Monday better aligns with the values of NYCB and Lincoln Center. We commit to continued examination of this alignment moving forward.

All proceeds from the virtual performance will benefit the Babies Heart Fund at Columbia University Irving Medical Center which is devoted to supporting vital research initiatives to help save and improve the lives of babies and adolescents with congenital heart disease. All money raised by the Babies Heart Fund contributes to research conducted by Columbia’s physicians and surgeons to benefit pediatric cardiology and cardiac surgery patients across the globe.

A $25 donation will allow access to the live stream on June 22nd. The link will remain active until June 25th.