What To Watch June 23rd To Take Away The Blues 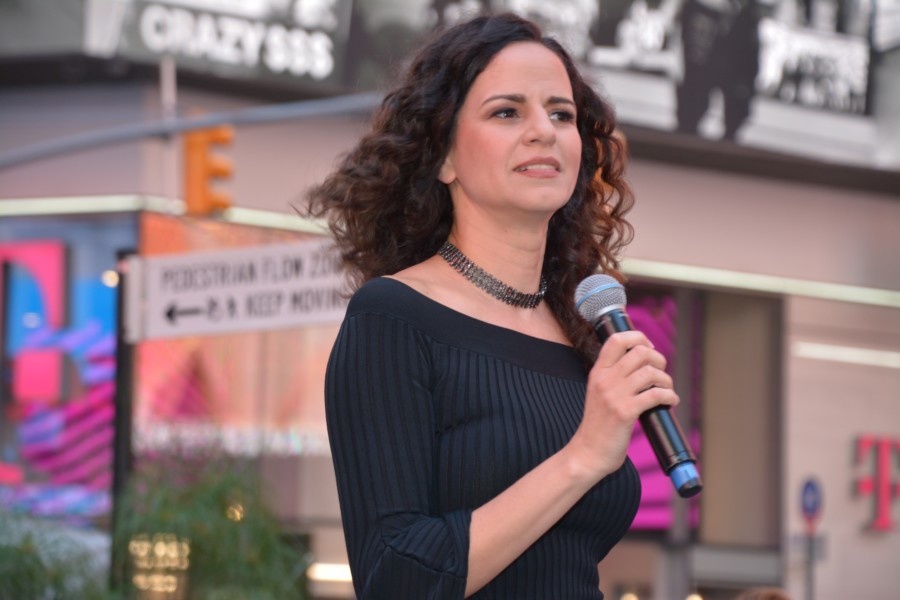 What To Watch June 23rd To Take Away The Blues

In celebration of Pride 2020, Vangeline Theater/ New York Butoh Institute is proud to present Queer Butoh 2020 (DIGITAL) in collaboration with Howl Arts.This year, we are proud to virtually present the works ofMee Ae, Dustin Maxwell, Davey Mitchell, and Scoop Slone.At its origin, the introduction of Butoh in Japan was widely controversial. The first homoerotic butoh performance, Kinjiki (Forbidden Colors) created by Tatsumi Hijikata in 1958, caused controversy amongst its spectators. “Butoh is essentially the dance of the marginalized, and the LGBTQ population is still largely marginalized in the world,” says Vangeline, curator of this series. “This year, despite obvious challenges, it is particularly important to find ways to celebrate our LGBTQ artists for the 50th-anniversary celebration of Pride.”Artists Featured: Me Ae in Swoon; Dustin Maxwell in In a dark forest partly illuminated: portal, Davey Mitchell in Diary of a mad swan, and Scoop Slone in Fragments.

2pm: Live from Carnegie Hall Yannick Nézet-Séguin An Afternoon at the Opera Yannick Nézet-Séguin—only the third music director of the Met since its founding in 1883—discusses The MET Orchestra (as it’s known when it ventures outside the opera house) and its rich history on the concert stage. Nézet-Séguin also provides behind-the-scenes glimpses of the production process and speaks with a few of the opera house’s emerging stars.

6pm: Playwrights Unstuck By The Old Globe San Diego–based playwrights Miki Vale, Jonathan Mello, Jessica Hilt, and Mike Sears on the status of their developing work. A different playwright—first for a check-in and reading of their script by actors in The Old Globe and University of San Diego Shiley Graduate Theatre Program, then for discussions of the progress made over the ensuing month.

6pm: The Reflecting Pool by Otho Eskin hosted by Ludovica Villar-Hauser. We’ll be joined by a Very Special Guest who you won’t want to miss. e-Book Online Launch Party. Readings by Otho Eskin, AnJu Hyppolite and Bill Timoney, a Q&A with Otho Eskin, and a digital toast with DC theatre luminaries. RSVP to thereflectingpoolrsvp@gmail.com

7pm: The Show Must Go On… Show: Alex Newell Hosted by co-creators Howie Michael Smith and Andy Truschinski  episode 10 will feature actor Alex Newell, Lynn Ahrens, and cast members from the Broadway revival of Once On This Island, Dr. Anthony Weiner MD, Meditation Expert Minita Gandhi and Broadway Bound Kids will be the featured charity.

7:30pm:  John Adams’s Doctor Atomic An operatic exploration of a pivotal moment in human history, Doctor Atomic examines the birth of the nuclear age through the eyes of one of its most important midwives, Robert Oppenheimer. The brilliant physicist and the awesome and terrible power he and his fellow scientists unleashed upon the world receive a nuanced portrayal in John Adams’s 2005 opera, which hauntingly depicts the first atomic bomb test at the Los Alamos Laboratory in New Mexico and the conflicted emotions of those who made it possible.

8pm: LAO at Home: Learn at Home (Grown-Up Edition) Mix up something tasty for this week’s Opera Happy Hour, as host Jeremy Frank presents “Verismo Opera and Reality TV,” with a deep dive into Pagliacci.

8pm: Signature Strong Live! The Signature in the Schools Episode – 2 Associate Artistic Director Matthew Gardiner will talk with Jade Jones (Motown: The Reprise), Ines Nassara (Motown: The Reprise) and Katie Mariko Murray (Judy Garland: A Star is Born) about Signature’s vibrant, intimate cabaret series and the performers will sing a few of their favorite songs. #SigStrongLive