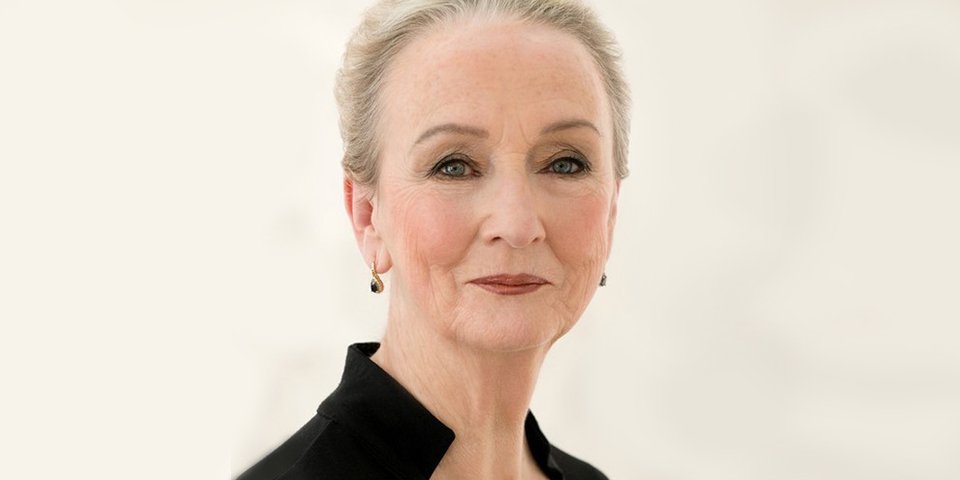 One Thing I Want You To Know centers queer voices and celebrates living one’s truth as members of the LGBTQIA+ community share their art and their stories with Irvington audiences. Presented as part of In Our Own Words, our series that brings issues of social justice center stage through art and conversation.

7:30pm: Puccini’s Turandot Conducted by Met Music Director Yannick Nézet-Séguin and directed by Franco ZeffirelliYannick Nézet-Séguin kicked off his second season as the Met’s Jeanette Lerman-Neubauer Music Director by conducting his first Puccini with the company, leading the composer’s final masterpiece, Turandot. In the opera, an ancient Chinese princess presents each new suitor with a series of riddles; success will win her hand, but failure costs his head. One brave warrior prince rises to the challenge, determined to thaw Turandot’s frozen heart. Puccini raises the temperature to boiling by lavishing the legendary tale with some of his finest and most spectacular music—not to mention “Nessun dorma,” one of the catalog’s most beloved arias. Combined with Zeffirelli’s breathtakingly opulent production, it makes for one of opera’s grandest experiences.

8pm: Stars in the House GAME NIGHT with James, Seth and friends