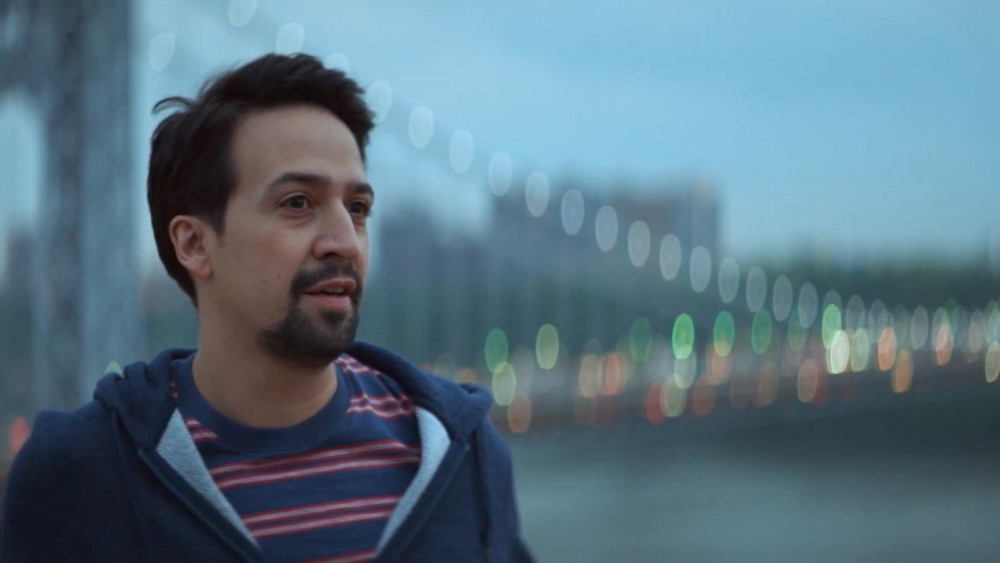 2pm: Broadway’s Best: The Music of Lin-Manuel Miranda iHeartRadio Broadway is pleased to announce the next installment of our “Broadway’s Best” series where we highlight the life and work of prolific Broadway composers and creators. Saturday’s program will feature the life and work of Lin-Manual Miranda. During the program, hosted by Howard Hoffman, listeners will hear the remarkable work of Lin-Manuel Miranda from Hamilton, In The Heights, Moana, and Bring It On to the opening number for the 67th Tony Awards “Bigger!,” which Miranda co-wrote with Tom Kitt and other career moments like Mary Poppins Returns and the film adaptation of In the Heights.

Listeners can tune in to an encore replay of Broadway’s Best: The Music of Lin-Manuel Miranda on Monday, July 19th at 7pm.

7:30pm: Britten’s Billy Budd An adaptation of Herman Melville’s novella—and a masterpiece from one of the 20th century’s most prolific and ingenious musical minds—Billy Budd is, at its core, a stark morality play about the inherent difficulty of recognizing the difference between good and evil. The drama unfolds entirely aboard a British warship during the Napoleonic Wars, but its realistic details of nautical life often take on additional dimensions: The ever-present fog becomes a sign of the murkiness surrounding all human choices, while the sea itself takes on a myriad of meanings, from the consoling to the menacing. The motivations of the lead characters are compelling on a variety of levels—from the clinically psychological to the abstractly philosophical—and Britten’s score masterfully pulls together all the multiple strands, resulting in an opera that is as theatrically convincing as it is intellectually and philosophically engaging.

The Progress of Pride is proudly supported by Nissan. The event is sponsored in part by MasterCard, GEICO, City National Bank, L’Oreal, Nordstrom, and Hyatt.