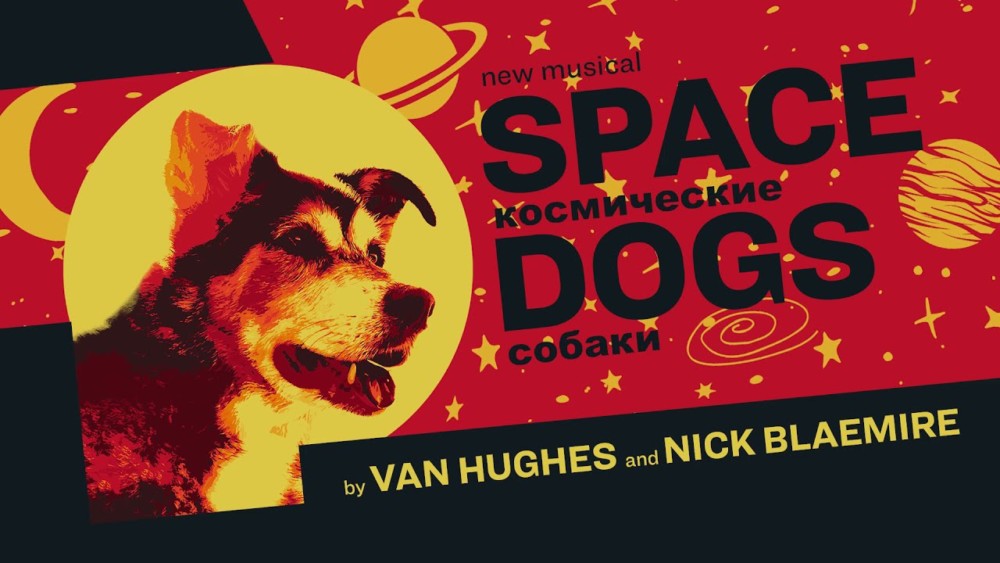 Space Dogs tells the heartbreaking, mind-blowing true story of Laika and the Chief Designer, a stray dog and the top-secret Russian scientist who sent her to space during the Cold War.

Written and performed by actor-musicians Van Hughes and Nick Blaemire, it is a sweeping, kaleidoscopic tale of invention, betrayal, international political intrigue, and the immortal friendship that exists between man and dog, as they journey together to the stars.

7:30pm: Nico Muhly’s Marnie This contemporary musical thriller, which had its Met premiere in 2018, is a haunting adaptation of the 1961 Winston Graham novel that also spawned Hitchcock’s film of the same name. Chronicling the exploits of a disturbed young con-woman whose repressed childhood trauma triggers multiple shifts of identity, the opera supplies a plum role for a mezzo-soprano, a cinematic staging, and some of the most colorful and vibrant 60s-inspired garments ever to grace the Met stage.

8pm: GenSpeak: an evening of intergenerational plays and songs! From the Rattlestick.