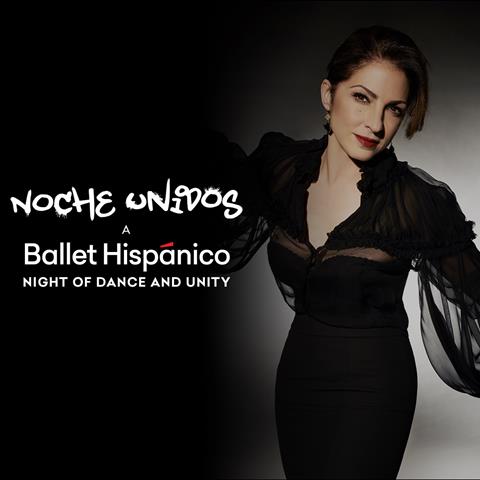 2pm: Live from Carnegie Hall Daniil Trifonov Few artists’ careers are as closely intertwined with their history at Carnegie Hall as that of pianist Daniil Trifonov. Two months after winning the International Tchaikovsky Competition in 2011, he was on the Hall’s main stage in a concerto performance with Valery Gergiev and the Mariinsky Orchestra. The following season he returned for his recital debut, subsequently released as his first recording on the Deutsche Grammophon label. By 2017, he became the Hall’s youngest Perspectives artist, curating a seven-concert series. Join Trifonov as he discusses his meteoric rise over the past decade with the equally legendary Emanuel Ax and special guest Sergei Babayan.

4:30pm: Playbill’s Stream Stealers: Merle Dandridge The stage and screen star has played Kala in Tarzanand Papa Ge in the 2018 revival of Once On This Island, and the title role in Aida. Dandridge will star in the upcoming HBO Max series The Flight Attendant.

5- 5:45pm: Music and Mind Live with Renée Fleming launched in 2016 under Fleming’s leadership with Dr. Francis Collins. The program is a partnership between the Kennedy Center and the National Endowment for the Arts. Tonight Deepak Chopra.

5pm: LAO at Home: Learn at Home (Grown-Up Edition) Join Music Director James Conlon for a podcast introduction to Wagner’s Ring cycle, the perfect way to prepare for the audio stream of LA Opera’s 2010 Ring, coming in July to LAO At Home’s “From the Vault” series.

5pm:Virtual Musical Theater Workshop for ages 7-12. (each week includes 3 classes: drama, dance & voice) Stage Right now offers a weekly VIRTUAL musical theater workshop for students. Students will participate in three classes during the week, where they will work on Broadway material to develop their performing skills. Each week consists of:

6:15: Dickinson with Emily herself—Hailee Steinfeld. Join the Twitter livestream event to watch the first episode of Dickinson along with star and Executive Producer Hailee Steinfeld. Stay tuned for a special musical surprise afterwards featuring the cast.

6pm: Eva Luna sabel Allende’s novel is re-imagined for the stage by OBIE-winning playwright Caridad Svich. This play tells the coming-of-age story of, a woman born into poverty who rises up through the world to find her voice as a storyteller and a reflector of history. Enchanting, comical, and sly, Eva Luna follows the character’s journey from childhood to adulthood, and along the way allows us to meet an array of characters that will change the course of Eva’s life forever. The reading will be performed in Spanish.

7:30pm:  Wagner’s Die Walküre The second installment of Wagner’s four-part Ring cycle, Die Walküre is the most popular and most self-contained episode in the epic tetralogy. It combines the mythical machinations of gods and demigods with the deeply human love story of the brave hero Siegmund and the dignified Sieglinde, whose passion is undiminished even when they discover that they are long-lost brother and sister, separated at birth. It also features one of opera’s most touching father-daughter relationships—that between Wotan, king of the gods, and his warrior-maiden daughter Brünnhilde, leader of the Valkyries. Wagner’s score requires singers as superhuman as the characters they portray and features some of the most glorious orchestral music ever written, making for an unforgettable operatic experience.

7:15: Piano Bar Live! continues guests will be John Bronston, Kathy “Babe” Robinson, Ruby Rims, Katie Dunne McGrath, Rick Jensen, Michael Kirk Lane, Riley Yates, Collin Yates, Scott Barbarino, Tony Javed and our weekly mystery guest .PBL! is the 2020 MAC (Manhattan Association of Cabarets) Award winner for “Show of the Year for excellence in getting the word out about Cabaret and Piano Bar” through live-streams from The Duplex Cabaret and Piano Bar and Brandy’s Piano Bar in 2019.Join us this TUESDAY, June 30 at www.facebook.com/PianoBarLive or on PBL!