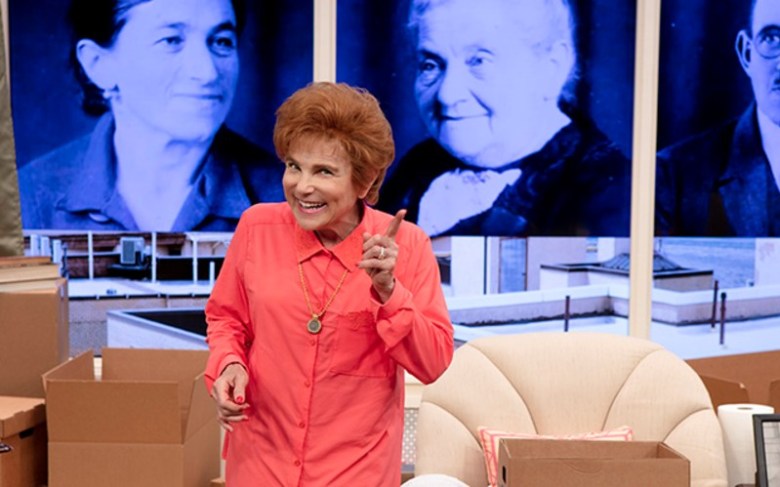 The KILL ONE Race treats the Mainstage Theater as the setting for a morbid reality competition show: over the course of seven days replete with ice-breakers, speed dates, confessionals, sacred rituals, murder plots, and copious dancing, seven contestants compete to be proven the most ethical—and earn the singular prize of death.

The show is part-documentary (capturing the members of the feath3r theory as they recreate a macabre game first envisioned in the 1963 dystopian novel Kill One), part theatre, and part reality TV game show itself.

7:30pm: Bellini’s La Sonnambula An immediate success in its day despite a plot that stretched the bounds of plausibility, this operatic gem from one of the great masters of melody was categorized as semiseria, or “semi-serious.” Deeper than a comedy, but in no way a tragedy, La Sonnambula reaches its conclusion through genuine, poignant character development, rather than by intrigue or farce. And the role of Amina, the sleepwalking “somnambulist” of the title, requires a rare combination of innocence, charm, and breathtaking vocal virtuosity.