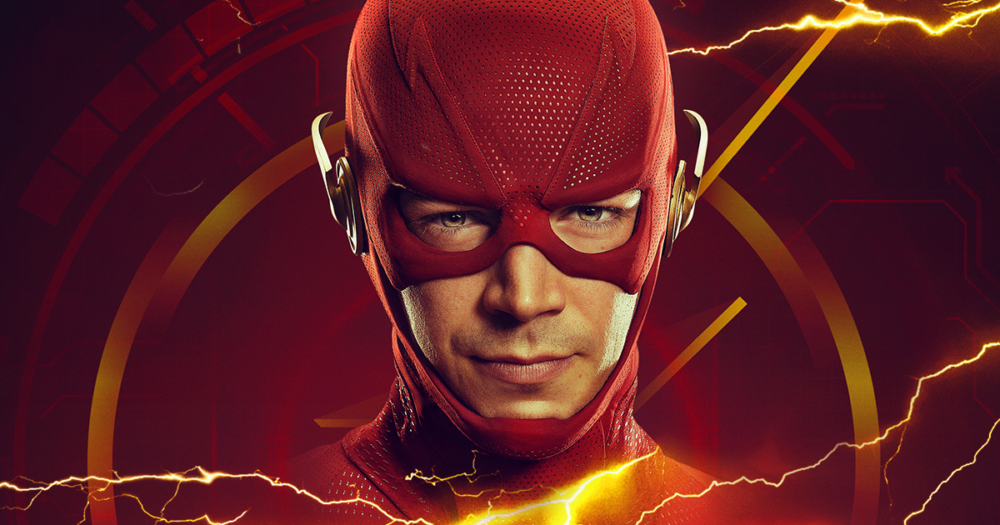 2pm: Stars in the HousThe Flash

Starse: Sierra Boggess and friends the original Little Mermaid, Christine Daaé in both The Phantom of the Opera and its short-lived sequel, Love Never Dies. is joined by costars from several of her past shows, including Lisa Howard (It Shoulda Been You), Alan H. Green (School of Rock) and Sean Palmer (The Little Mermaid’s original Prince Eric). At 8pm The stars of CW’s hit show, The Flash, join us for a Stars In The House reunion, including Grant Gustin, Jesse L. Martin, Danielle Panabaker, Candice Patton, Tom Cavanagh, Carlos Valdes, Danielle Nicolet and Hartley Sawyer.

4:30pm: Michael Lavine: Broadway Songs about the Jewish Experience
If you need sheet music musical director and vocal coach Michael Lavine is the go to. In this free Zoom seminar, he shares some of his considerable expertise on the subject of Jewish-themed musical-theater songs, from sources that range from the familiar (Fiddler on the Roof, The Last Five Years) to the highly recherché (The Great Ostrovsky, The Education of H*Y*M*A*N K*A*P*L*A*N, ).

6:30pm 54 Below at Home: 54 Below Sings One Direction Performers include Nicholas Barasch, Tommy Bracco, Charlotte Maltby, Colton Ryan and Larry Owens (A Strange Loop). Ben Caplan is the musical director.

7:30pm:  The Metropolitan Opera: Wagner’s Lohengr in
Due to the quirks of scheduling and some unanticipated technical challenges, Wagner’s lush, Romantic tale of a holy knight and the maiden who loves him has not seen the Met stage since 2006, making this Nightly Opera Stream the first Met presentation of Lohengrin in more than 14 years. This 1986 telecast performance makes the very most of Wagner’s glowing music, with the dashing Peter Hoffmann in the title role, Eva Marton as a deeply affecting Elsa, Lohengrin’s beloved, and the great Leonie Rysanek giving a thrillingly deranged portrayal of Ortrud, the sorceress who tries to tear the couple apart.

8pm: Musical Theatre Factory: The 37th Annual Michael R. Jackson Talk and Sing Michael R. Jackson, the writer/composer of the Pulitzer Prize winning musical A Strange Loop. Guest performers in the concert include Natalie Walker, John-Andrew Morrison and Molly Hager. Immediately before and after the stream, Jackson hosts a discussion of the show on Instagram Livewith Hager and A Strange Loop cast member L Morgan Lee. The stream remains live for only one day; donations are welcome at MTF’s website. 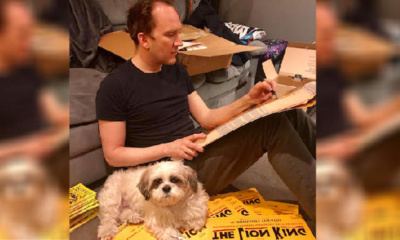 Stratford’s Streams The Magical Martha Henry in Shakespeare’s The Tempest
A Virtual Conversation: With Renee Taylor