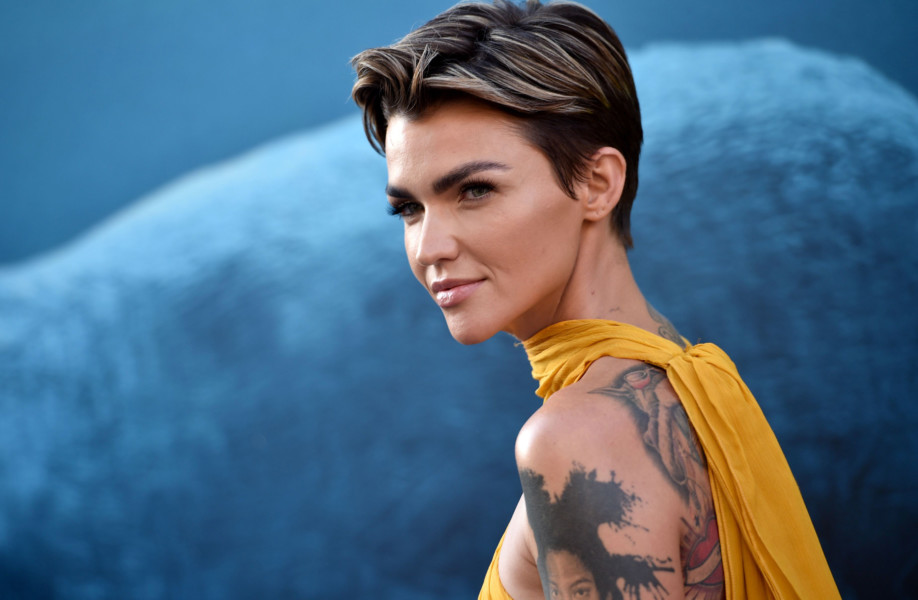 12pm: Puffs, Or: Seven Increasingly Eventful Years at a Certain School of Magic and Magic (available through May 31) Puffs is a take on the J.K. Rowling’s world of wizardry. Running four-years at New World Stages, this was filmed in 2018. At 8pm tomorrow night, members of the cast will live-tweet the show as part of a virtual watch party, with the hashtag #PlaybillPlayback.) Tickets cost $8.99, part of which benefits the local charity Frontline Foods.

2pm: The Shows Must Go On!: The Sound of Music LIVE! No Andrew Lloyd Webber instead the 2013 version with Carrie Underwood as Maria von Trapp. Stephen Moyer as Captain Von Trapp, Audra McDonald as the Mother Abbess, Christian Borle as Max and the superb Laura Benanti as the Baroness.

5pm: Acting for a Cause: Twelfth Night Brando Crawford has set up his own charity called Acting for a Cause. Zoom readings of classic plays. tonight stars Ruby Rose who departure from the CW’s Batwoman—as Viola in Twelfth Night. Joining her are Brandon Thomas Lee, Maitreyi Ramakrishnan, Froy Gutierrez, Nicole Kang and Dear Evan Hansen graduates Will Roland, Taylor Trensch and Ben Levi Ross. Donations are welcome, and proceeds benefit Chicago’s Mount Sinai Hospital and the Entertainment Industry Foundation.

5pm: Julie Halston: Virtual Halston Tonight she launches a weekly half-hour talk show, and why not? She’s one of the city’s most amusing talkers. Her guest on the first episode is the energetic comic actor Mario Cantone.

6:15 and 7:15pm: Sounds of the City: Krystal Joy Brown Krystal Joy Brown, played Eliza in Hamilton. She now performs an outdoor concert at midtown’s Worldwide Plaza. Neighbors can hear it from their windows; everyone else can listen in via Instagram Live. Joining her on piano is Larry O’Keefe, the gifted composer of Legally Blonde, Bat Boy and Heathers. Proceeds benefit Food Bank For New York City.

6:30pm: 54 Below At Home: I Wish: The Roles That Could Have Been
A series conceived and hosted by Alexandra Silber (Fiddler on the Roof), in which Broadway performers get a chance to dreamcast themselves in parts they will probably never get to play. Performers include Elizabeth Stanley, Julia Murney, Drew Gehling, Nicholas Barasch, Robyn Hurder, Samantha Massell, Isabelle McCalla, Jelani Remy,  Kirsten Scott, Matthew Scott and Nik Walker. Ben Caplan serves as musical director.

7pm and 10pm: Streaming Musicals: Marry Harry A musical comedy by Jennifer R. Manocherian, Dan Martin and Michael Biello, which had an Off Broadway run in 2017.  This version was recorded in a studio the next year. Veanne Cox and Laura Osnes host the show’s online premiere, which begins 15 minutes before the virtual curtain.

7:30pm: The Metropolitan Opera: Mozart’s Don Giovanni Imbuing the familiar Don Juan myth with a captivating combination of comedy, seductiveness, danger, and damnation, Mozart created an enduring masterpiece that has been a cornerstone of the repertory since its 1787 premiere. An early entry in the Met’s series of PBS telecasts, this 1978 performance captures a young James Morris in a smooth portrayal of the title role, with the legendary Joan Sutherland showing off her unsurpassed technique as Donna Anna and Gabriel Bacquier as a masterful Leporello.

8pm: New York City Ballet: Liturgy and Carousel (A Dance) Choreographer Christopher Wheeldon’s 2003 pas de deux Liturgy, set to music by Arvo Pärt and performed by Maria Kowroski and Jared Angle in 2017; and 2002’s Carousel (A Dance), set to Richard Rodgers’s music for the Broadway musical Carousel, “The Carousel Waltz” and “If I Loved You”—and danced in 2018 by a group led by Lauren Lovette and Tyler Angle.

8pm Joe’s Pub: Sarah Stiles: Squirrel Heart from Hand to God,  Into the Woods and Tootsie. 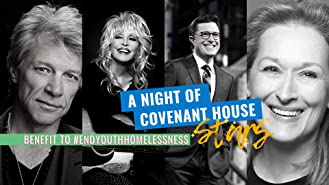 What To Watch May 18th To Take Away The Blues 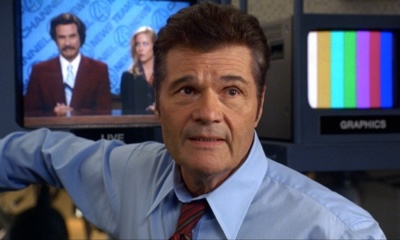 Theatre News: Smash, The Perfect Fit, Holiday Inn, The New Irving Berlin Musical, Angela Bassett, Show of Shows
How Are We Coping With Self Isolation: Insight From Around the Country And The World With Linnea Sage