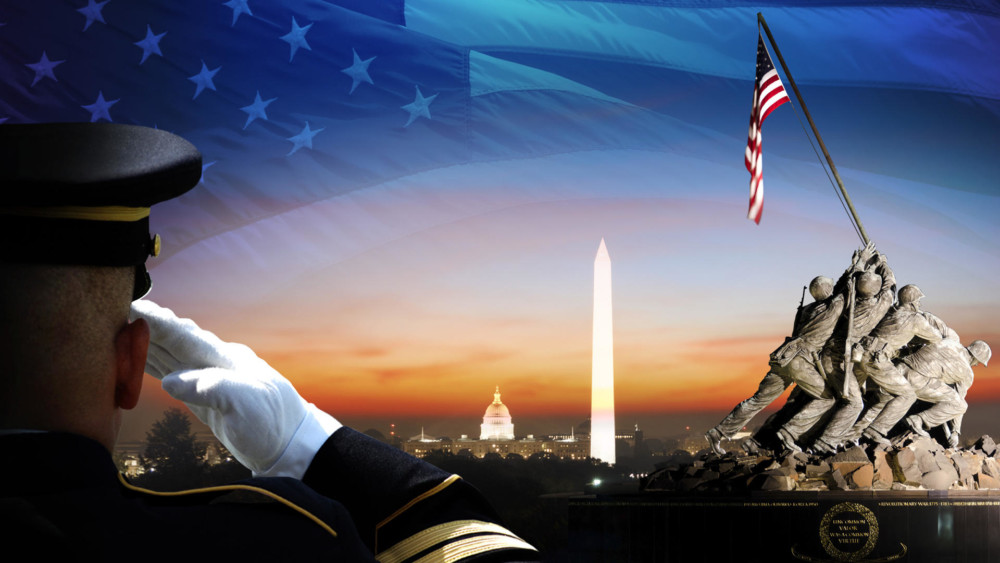 7:30pm: Strauss’s Capriccio Subtitled “a conversation piece for music,” Strauss’s final opera is a philosophical drawing-room dramedy about a French countess torn between the elemental forces of music and verse—exuberantly personified by a composer and a poet who jockey for her affection. A burlesque cast of theater types round out the story, which concludes with an elegant final scene for the leading lady that neatly puts all the artistic negotiation to rest.

Bandstand By Broadway on Demand The rebroadcast includes a 30-minute preshow hosted by Corey Cott. The stream is available on demand through May 31.

The 2017 Broadway musical Bandstand, winner of the Best Choreography Tony Award for director-choreographer Andy Blankenbuehler, will stream on Broadway on Demand.

Bandstand follows World War II vet and musical prodigy Donny Novitski, who is trying to return to life after losing his best friend in combat. When he hears of a radio contest to support the troops and meets a star vocalist in his friend’s widow Julia, played by Osnes, he puts together the Donny Nova Band to go all the way to the top.

8pm: Invisible by Douglas Lyons Queens Theatre presents the third installment of the Fly On The Wall Series. The series, presented online in tandem with IAMA Theatre Company in Los Angeles, gives audiences the opportunity to follow and participate in the development of a new play, Invisible, by Douglas Lyons, from a blank page to the first draft.

After the recent success of Douglas Lyons’ Chicken and Biscuits, which had just opened at Queens Theatre before the pandemic hit, QT is commissioning Lyons’ latest play. Invisible tells the story of lifelong best friends, Eemani and Jade, who decompress one afternoon over a good blunt. Unbeknownst to them the blunt is laced with much more than weed, spiraling the duo into a wild hallucination that allows them to confront the oppressors of the past, dead on.

The May 29 event, presented live on Zoom, will be the first time Act One of Invisible is read aloud. Directed by Amina Robinson (Godspell), the reading stars Kim Exum and Imari Hardon, with Josh Davis, Suzanne Grodner, and Terence Archie.

Following the performance, there will be a post-show talk back with the playwright, director, and cast.

Caesar: A Surround Sound Experiment, an immersive listening experience based on William Shakespeare’s Julius Caesar, will benefit The Actors Fund.

Designed for headphones and lunar light (“no screens, no Zoom,” the production urges), the 95-minute production will be available on devices (with a dimmable screen) April 27–29 at 8 PM ET each night.