What To Watch November 10th To Take Away The Blues 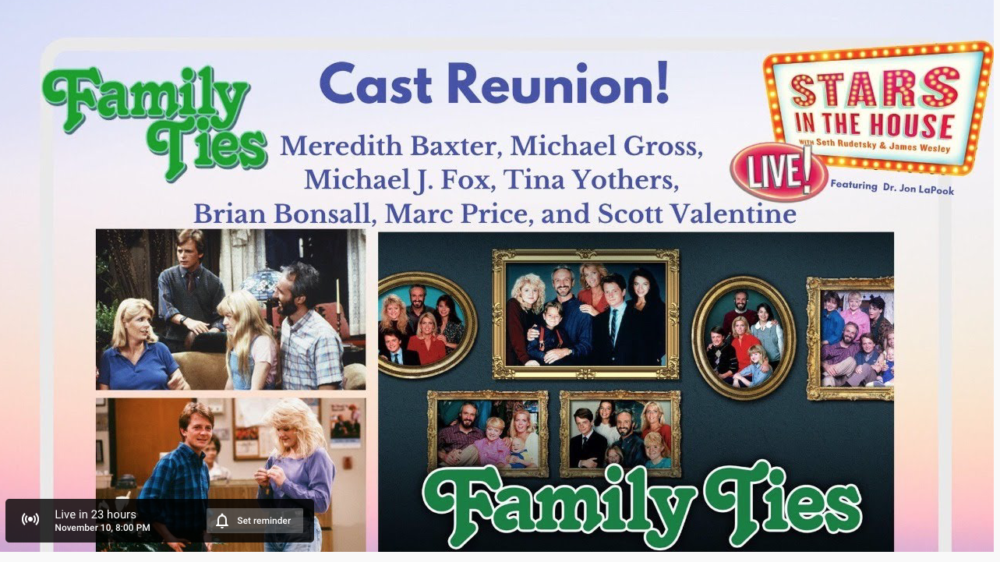 What To Watch November 10th To Take Away The Blues

2:30pm: Emilia available for two weeks. This play by Morgan Lloyd Malcolm imagines the life of Emilia Bassano, who lived 400 years ago and could have been the “Dark Lady” of Shakespeare’s sonnets.

7pm: Toni Stone Play-PerView The Off-Broadway reunion of this play by Lydia R. Diamond about a black, female professional baseball player (based on a true story, featuring its original cast led by Obie Award winner April Matthis, under the direction of  Pam MacKinnon.

7pm: New Ohio Theatre: The self-combustion of a 30-something-year-old Chet or, Icarus tries to catch the Sun The first of the four plays this month in the theater’s Producers Club developmental series, this performance poem created by Keenan Oliphant. and performed by Nicholas McGovern chronicles a fictional version of the singer and trumpeter Chet Baker during a drug-induced high in which he morphs into Icarus chasing the sun.

Directed by Daniel Nardicio, Rendezvous with Marlene includes some of Marlene’s most beautiful songs and telling some captivating secrets of her life shared during the three hour-plus call.

8pm: Stars in the House: Family Ties Reunion By The Actors Fund