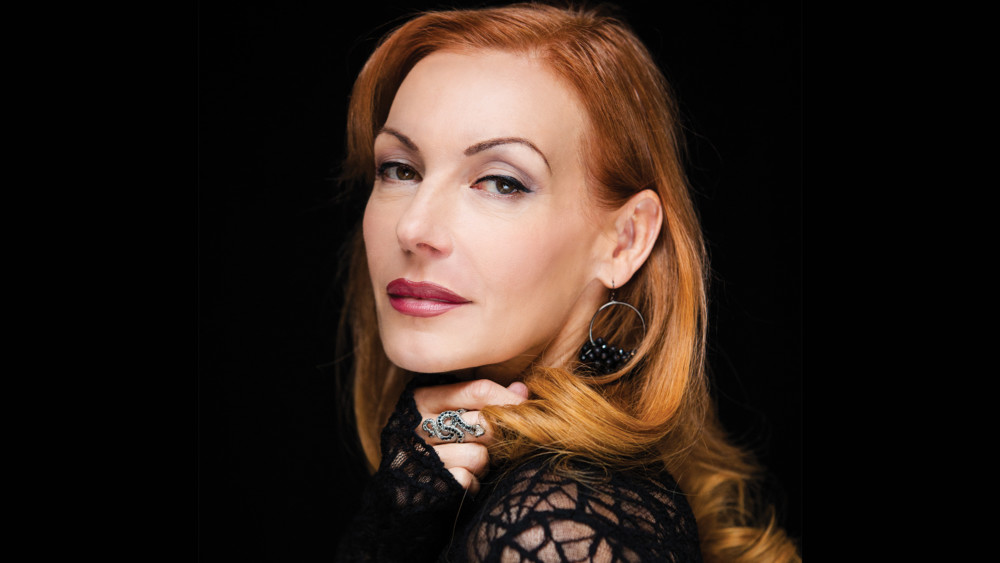 The National Alliance for Musical Theatre (Betsy King Militello, Executive Director) is thrilled to announce that the public can attend NAMT’s 32nd Annual Festival Of New Musicals by making a  donation to NAMT ($30 donation for one day / $50 donation for both days). Passes are available after making a free account on Broadway on Demand. NAMT’s FESTIVAL OF NEW MUSICALS will take place on Thursday, November 19 and Friday, November 20, 2020, with the opportunity to view the Festival through November 29.

One of America’s most successful partnerships worked together on 28 stage musicals and wrote over 500 songs, including memorable songs like: “My Funny Valentine,” “My Heart Stood Still,” “Lover,” “Blue Moon,” “Falling in Love with Love,” “Dancing on the Ceiling,” “Bewitched, Bothered and Bewildered,” “Where or When,” from hit shows including: Pal Joey, On Your Toes, Jumbo and A Connecticut Yankee. Join Harvey Granat with guests Jamie DeRoy, Steve Ross, and Barry Kleinbort as they explore this wonderful partnership.

Directed by Daniel Nardicio, Rendezvous with Marlene includes some of Marlene’s most beautiful songs and telling some captivating secrets of her life shared during the three hour-plus call.

The series continues with staff writer and former theatre critic at The New Yorker..

7:30pm: Verdi’s La Traviata Starring Diana Damrau, Juan Diego Flórez, and Quinn Kelsey, conducted by Yannick Nézet-Séguin. From December 15, 2018. Few operatic figures are as beloved as Violetta, the dignified, selfless, and sickly heroine of Verdi’s classic tragedy. An elegant courtesan with a heart of gold, she chooses true love over the amusements and riches of her glamorous Parisian life, then sacrifices everything for the sake of a young woman she’s never even met. All of this—the glitter of her earlier wealth, the heat of her passion with the ardent young Alfredo, the pain of their separation, and her tragic end—lands with devastating weight thanks to Verdi, whose score stands as one of music’s greatest depictions of love and loss.

8pm: Stage Door Sessions: Hadestown By Playbill Broadway Roulett. Celebrate Jagged Little Pill and meet three of the artists who helped the musical thrive on Broadway. Ask questions, interact with other fans, and learn new things about this show that changed Broadway forever. It’s kind of like getting your Playbill signed… without leaving the house!

7pm: </Remnant> By New York Theatre Workshop </Remnant> is a combination of performance, sound art, and video installation, the work offers a reflection on how loss can scar, shape, and even propel people towards change. The project is conceived and created by Theater Mitu with Rubén Polendo serving as director.