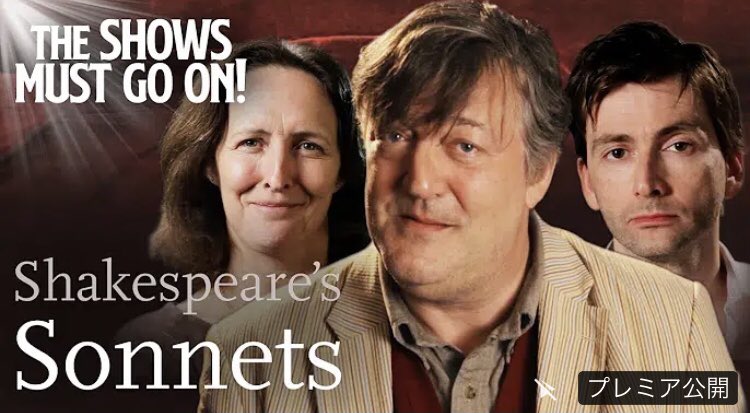 3pm: The Seth Concert Series hosts Adam Pascal! Tony-nominee and Obie and Theatre World Award winning star, has created some of the most memorable roles in recent Broadway history. He shot to stardom for originating the role of Roger in the Broadway blockbuster Rent, as well as the London production, and starred in the film version. He also originated the role of Radames in Elton John and Tim Rice’s Aida, and was featured as the Emcee in the critically acclaimed revival of Cabaret directed by Sam Mendes. He has recently starred on Broadway in Memphis, Chicago and the original cast of Disaster! (co-written by Seth Rudetsky!) Other of his recent performances include the role of Freddie in Chess at the Royal Albert Hall in London, alongside both Idina Menzel and Josh Groban. This performance was recorded for PBS’ Great Performances series and has been released on DVD. He also reprised his starring role in the 2009 Broadway Tour of Rent. His film work, in addition to the screen version of Rent, includes SLC Punk!, School of Rock and the movie musical Temptation. He has also released two solo rock albums, “Model Prisoner” and “Civilian” for Sh-K-Boom Records. Adam was seen recently as William Shakespeare in the 2017 National Tour of the Tony Award-winning musical comedy Something Rotten! and starred last season as Edward in the new musical Pretty Woman on Broadway.

7pm: ABT Today: The Future Starts Now Celebrating the trailblazing spirit that has propelled American Ballet Theatre for eight decades, ABT has announced a program that exemplifies innovation and inclusion. ABT Today: The Future Starts Now will feature the Company’s world-class dancers in four World Premiere performances on Monday, November 23 at 7 P.M. EST on ABT’s YouTube Channel. The program will also include the public launch of ABT RISE (Representation and Inclusion Sustain Excellence), ABT’s commitment to becoming a markedly more inclusive and diverse organization.

Convivium, a work for four dancers by Gemma Bond; Indestructible Light, a work by Darrell Grand Moultrie for six dancers; Touché, a male pas de deux by Christopher Rudd; and David, a solo choreographed by Pam Tanowitz for David Hallberg. All new works were created in isolation in upstate New York and New York City during the months of September and October. Each work will feature a brief introduction by the choreographer, along with behind-the-scenes footage.

7pm: Rodgers, Rodgers and Guettel Lyrics and Lyricists through December 23rd. $15 In this beloved series by the 92nd Street Y that combines concert and biography, a look at Richard Rodgers, in his collaborations with Lorenz Hart and Oscar Hammerstein II, and Rodgers’ daughter Mary Rodgers (Once Upon a Mattress) and grandson Adam Guettel (The Light in the Piazza, Myths and Hymns)

Get an inside look into one of the Broadway community’s favorite annual traditions: the Thanksgiving Parade.

Join Mo Brady of The Ensemblist as a live panel of Broadway vets share their favorite memories and backstage secrets of performing on the telecast. Guests include Cara Cooper (The Prom, co-host of ‘Mama’s Talkin’ Loud) and Jessica Rush (Tina, co-host of “Mama’s Talkin Loud), Elliott Mattox (Beetlejuice, host of Equity One), Vasthy Mompoint (SpongeBob SquarePants, host of ‘Vasthy’s Friends’).