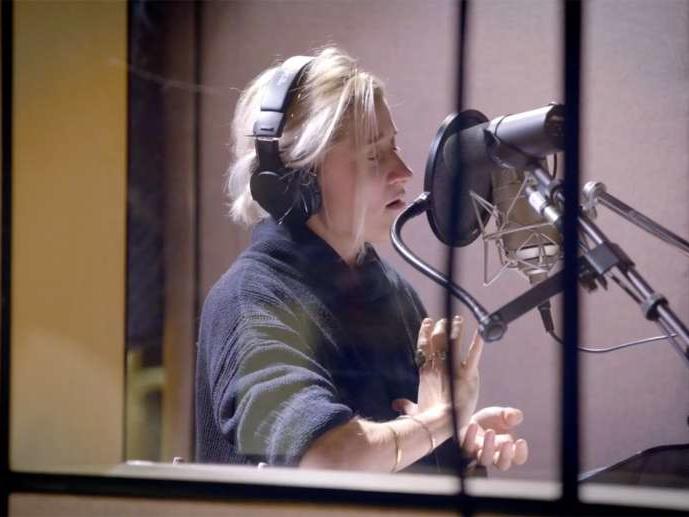 7:30pm Nico Muhly’s Marnie Starring Isabel Leonard, Iestyn Davies, and Christopher Maltman, conducted by Roberto Spano. From November 10, 2018. Composer Nico Muhly’s contemporary thriller, which had its Met premiere in 2018, is a haunting adaptation of the 1961 Winston Graham novel that also spawned Hitchcock’s film of the same name. Chronicling the exploits of a disturbed young con-woman whose repressed childhood trauma triggers multiple shifts of identity, the opera supplies a plum role for a mezzo-soprano, a cinematic staging, and some of the most colorful and vibrant 60s-inspired garments ever to grace the Met stage.

8pm: Stars in the House Cooking for Thanksgiving!  Join Laura Dean, Nina West and Marty Thomas and prepare dishes for a SAFE Thanksgiving.  We are making popovers.  If you’re cooking with us, you will need popover or custard cups.

8pm: Broadway Ruins Virtual Tour By PlaybillBroadway Up Close. Nestled among the 41 Broadway theaters in Times Square are some remnants – and in some cases, full theaters – hiding in plain sight. Join Broadway Up Close Owner Tim Dolan as he explores these Broadway ruins and tells the stories of their forgotten past.