What To Watch November 28th To Take Away The Blues 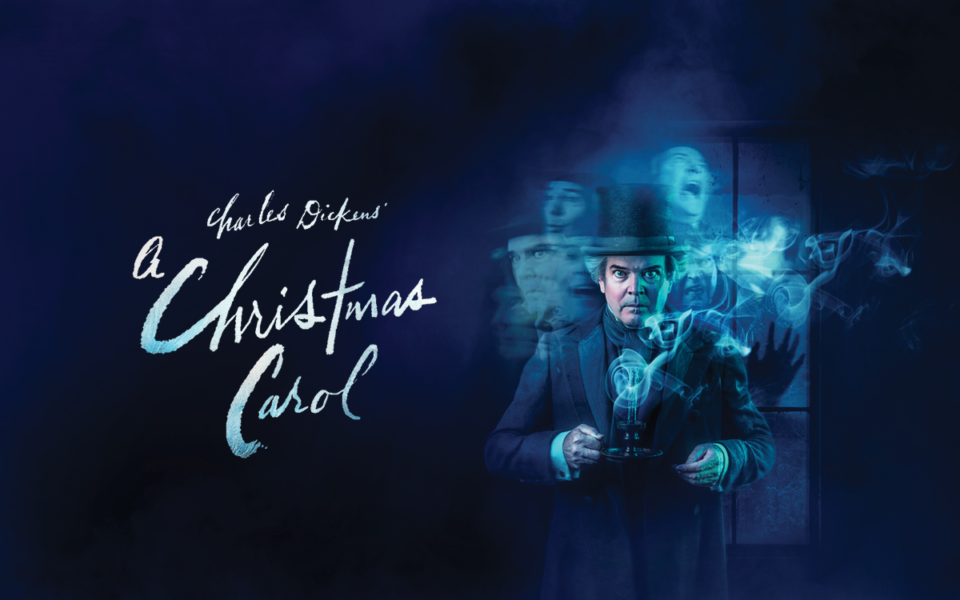 What To Watch November 28th To Take Away The Blues

4:30pm: Ed Asner: A Man and His Prostate Based on a true-life experience, a man discovers his inner self in more ways than one. A near tragedy is masterfully transformed into a one-man comedy, perfectly portrayed by Ed Asner in his hilarious visit to the hospital in preparation for surgery he doesn’t want.

Join them and a cavalcade of equally insane artist friends as they drink your eggnog, break down holiday flicks, and take a stab at the greatest Christmas question of all- is Die Hard a Christmas movie or isn’t it? Spoiler alert: “It absolutely is!”

7:30pm: Puccini’s Turandot The second installment of the Ring cycle, Die Walküre is the most popular and most self-contained episode in the epic tetralogy. It combines the mythical machinations of gods and demigods with the deeply human love story of the brave hero Siegmund and the dignified Sieglinde, whose passion is undiminished even when they discover that they are long-lost brother and sister, separated at birth. It also features one of opera’s most touching father-daughter relationships—that between Wotan, king of the gods, and his warrior-maiden daughter Brünnhilde, leader of the Valkyries. Starring Christine Goerke, Eva-Maria Westbroek, Jamie Barton, Stuart Skelton, Greer Grimsley, and Günther Groissböck, conducted by Philippe Jordan. From March 30, 2019.

8pm: Aunt Betsy’s Thanksgiving and The Downfall of Justice Metropolitan Playhouse through December 2nd.
A double bill of long-ago Thanksgiving plays, resurrected. 1. It is 1914, and the destitute Aunt Betsy and her granddaughter discover just before Thanksgiving that the property they have called home for 15 years has been sold. The white family that owns the land sends a contrite lawyer to explain, but there is one secret that may turn the tide. 2. In the Colonial satire, a well-off farmer and his family gather for Thanksgiving meal. They have just come from a chastening sermon–clearly one that has fallen on deaf ears as they struggle to remember the words and disregard the message. The only member of the household who understands and speaks up is the enslaved Jack, whose observations are not well received.

8pm: Mat and Savanna Shaw In this live-streamed event directed by Broadway’s Sierra Boggess (Phantom of The Opera, Disney’s The Little Mermaid), Mat and Savanna Shaw will perform songs from their most viewed videos, including “The Prayer.” They’ll also share stories from their journey, sing some Broadway and holiday favorites, and perform their brand new original song “Picture This.”

When Mat and Savanna Shaw posted a video singing together during the COVID-19 quarantine, their intent was to share some hope and joy with friends and family. To their surprise, people from around the globe were drawn to their music and their message. Now with nearly 40 million views on their YouTube channel, this father-daughter duo are a source of inspiration for many worldwide fans.

Their message of hope and inspiration, which has kept millions smiling through the past eight months, is the perfect kick-off to the holiday season.

9pm: A Christmas Carol TDF and other theaters/theater orgs through January 3rd $50. Jefferson Mays, well-known quick-change chameleon theater artist (I Am My Own Wife; A Gentleman’s Guide to Love and Murder) plays 50 characters in this new production directed by Michael Arden, filmed at New York’s United Palace based on the 2018 world premiere at Los Angeles’ Geffen Playhouse, which is a fundraiser for partner theaters and theater organizations (such as TDF) across the country.