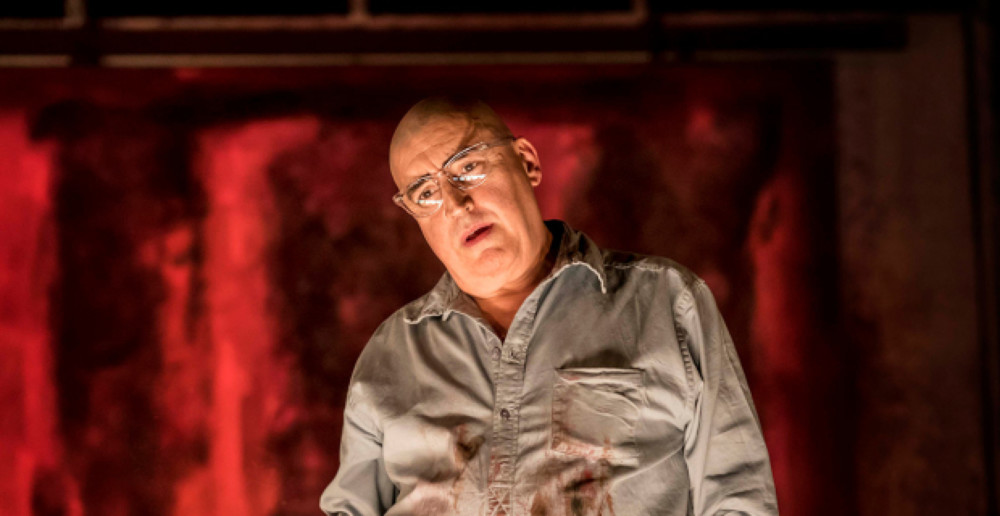 American Dance Guild Each year we hold an annual festival in New York City with work by 30-40 choreographers from around the globe. At each festival we honor two master choreographers from the past and include performances of their work along with emerging choreographers ranging from modern to post-modern to performance art to cultural hybrids. Some of our other activities include low-tech “bare bones” performances in New York City as well as in the surrounding area, a forum online for the exchange of ideas and information, and an opportunity each year to apply for a scholarship to Jacob’s Pillow.https://www.youtube.com/embed/Ze8_tPZ-qn8

2pm The Shows Must Go On RED John Logan’s award winning West End and Broadway play RED. Starring Alfred Molina and Alfred Enoch. Available for 48 hours so make sure you don’t miss out! RED: Alfred Molina reprises his acclaimed performance as American painter Mark Rothko in John Logan’s Tony-winning 2010 play, Red. Under the watchful gaze of his young assistant, Rothko takes on his greatest challenge yet: to create a definitive series of paintings for the Four Seasons restaurant. Molina is joined by Alfred Enoch (the Harry Potter series) as Rothko’s assistant Ken.

Colin Donnell is known for his work on Broadway including roles in Violet, Anything Goes, which garnered him Drama Desk, Outer Critics and Astaire noms, and Jersey Boys. He has also been seen elsewhere in NYC in Follies, Merrily We Roll Along, Lady Be Good at the New York City Center and Loves Labours Lost in The Public’s Shakespeare in the Park alongside his now wife Patti Murin. He is known on screen for his work as Dr. Connor Rhodes in NBC’s drama Chicago Med. Donnell can also be seen as Tommy Merlyn in CW’s Arrow. Other appearances include Scott Lockhart in Showtime’s hit series The Affair, Pan Am, Person of Interest and The Mysteries of Laura. His films include Every Secret Thing, which also starred Diane Lane and Elizabeth Banks and this past summer’s release Almost Love.

8pm: Theater Mitu: </remnant> </Remnant> is a combination of performance, sound art, and video installation, the work offers a reflection on how loss can scar, shape, and even propel people towards change. The project is conceived and created by Theater Mitu with Rubén Polendo serving as director.

Stephen SorokoffSeptember 17, 2022
Read More
Scroll for more
Tap
My View: CD Review..Linda Purl
Where Should You Go to Learn More About Your Favorite Casino Games?