What To Watch November 3rd To Take Away The Blues 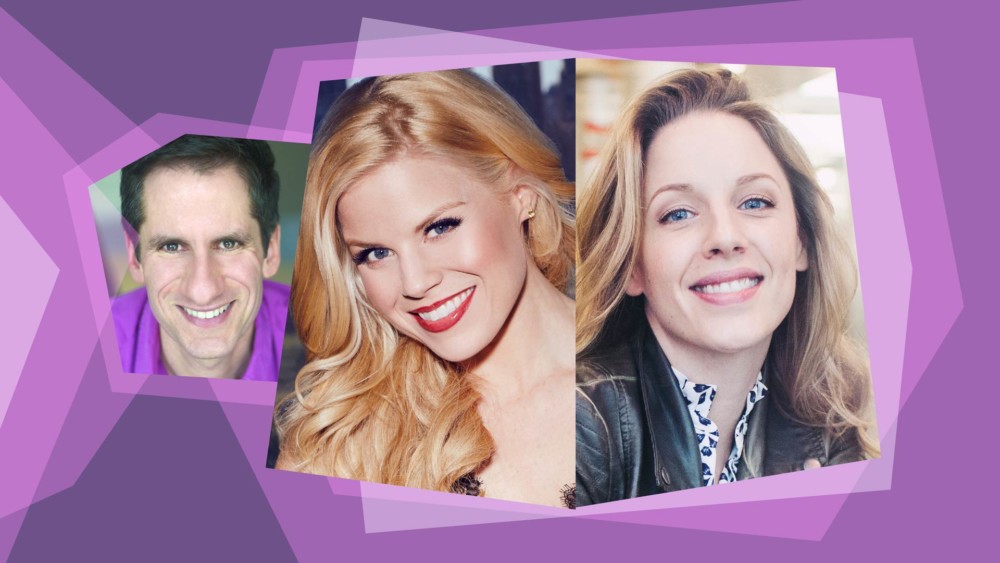 What To Watch November 3rd To Take Away The Blues

Live performance exists to serve as America’s cultural conscience. It is the artist’s responsibility to make work that shines a light on things when they’re wrong, celebrate them when they’re right and model alternative possibilities. This kind of work can change hearts and minds. The artist’s ability to act fast and create work quickly in response to events, policies and general dumpster fires has never been more crucial, as they participate in building the language of resistance. Each month, a group of artists comes together to create performance pieces in the 7 days leading up to the event in response to the headlines of the week. The work tends to be made very quickly and, in many cases, very furiously!

7pm: What the Hell Is a Republic, Anyway? By New York Theatre Workshop An interactive examination of community, democracy and what made the Roman Republic fall. As they dive deep the history, Denis O’Hare and Lisa Peterson expose their own process, demonstrating the difficulties around collaboration.

In this tumultuous moment for American democracy, playwrights Denis O’Hare and Lisa Peterson find it increasingly urgent to focus on what America can learn from the republic that inspired ours: the Roman Republic. This political entity lasted for nearly 500 years before it slid into an autocratic empire. As they dive deep into this history, O’Hare and Peterson expose their own process, demonstrating the difficulties around collaboration. They ask: is it possible to reach consensus? How can two points of view converge in a united vision? Can a democratic system sustain itself in a just way? Is there any way our republic can survive?