What To Watch November 5th To Take Away The Blues 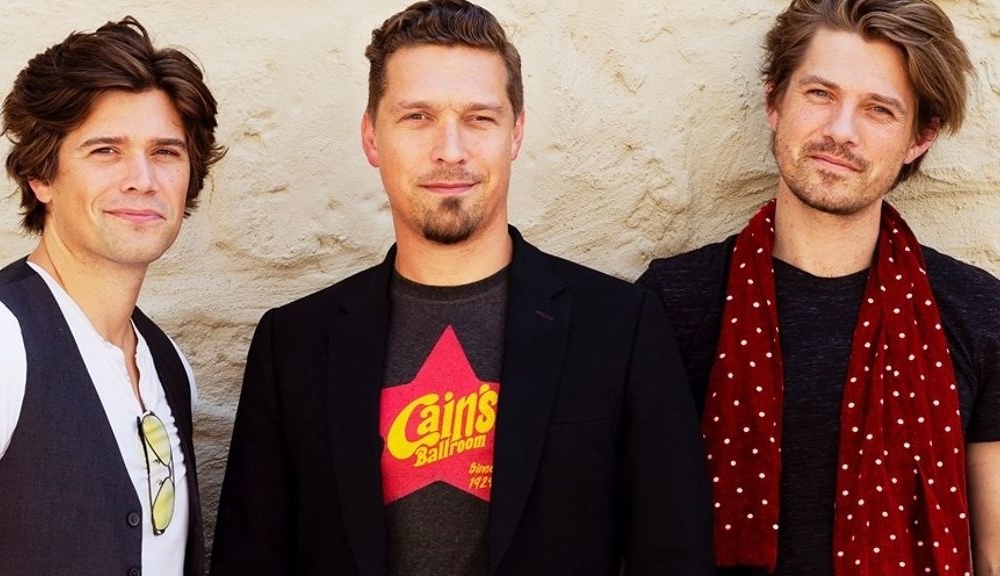 What To Watch November 5th To Take Away The Blues

7pm: Flavors of Magic By The Tank and the Society of Magicians present Divinely Diverse Deceptions!  An international cast of magicians will perform a new show every other Thursday, bringing you into their home studios for grand illusions, minor miracles, and feats that defy the laws of nature.  Some of the magic will even happen in your hands at home!  There is something for everyone in Flavors of Magic- featuring all kinds of magicians doing all kinds of magic.

7pm: Guards at the Taj Atlantic In 1648 in India, two Imperial Guards watch from their post as the sun rises for the first time on the newly-completed Taj Mahal, after which they are ordered to commit a massacre. First of three days of the original cast reading this play by Rajiv Joseph, directed by Amy Morton. Reservations required.

7pm: Quarantine Cabaret and Cocktails produced and hosted by entertainer and LML Music founder, Lee Lessack, and actor and frequent SNL regular, Robert Bannon. The duo hosts a star-studded group of performers every week with laughs, music, and stories. This week Oleta Adams and Gloria Gaynor

7:15pm: The Servant of Two Masters Theatre Live Stream MNU Theatre presents this fully staged and socially distanced reading of the classic Italian farce written in the mid-1700’s depicts a servant who finds himself serving two masters at the same time! Come laugh at the mistaken identities, miscommunication, and physical comedy that ensues!

7:30pm: Rossini’s Semiramide President Nixon’s controversial 1972 visit with Chairman Mao in Beijing might seem an unlikely candidate for an operatic retelling, but in the inspired hands of composer John Adams, the meeting of politics and music not only works, it feels essential. The Met’s landmark staging brought together a host of modern luminaries, including director Peter Sellars and choreographer Mark Morris, who vividly capture the tense mood of the historical moment. A must-see for those who like their opera thought provoking, sensational, and true to life.

8pm: Hanson present the second weekend of their streaming concert series Live and Electric Revisited at Cain’s Ballroom in Tulsa, OK. Tickets are $15 for a single show or all three over the weekend for $39.  Buy tickets here.

8pm: UNCG School of Theatre is pleased to present Skelton Crew by Dominique Morisseau At the start of the Great Recession, one of the last auto stamping plants in Detroit is on shaky ground. Each of the workers have to make choices on how to move forward if their plant goes under. Shanita has to decide how she’ll support herself and her unborn child, Faye has to decide how and where she’ll live, and Dez has to figure out how to make his ambitious dreams a reality. Power dynamics shift as their manager Reggie is torn between doing right by his work family, and by the red tape in his office. Powerful and tense, Skeleton Crew is the third of Dominique Morisseau’s Detroit cycle trilogy. ⁠

8pm: Stars in the House Best of the Vote – A – Thon.  Seth and James review the excitement from Tuesday’s show.