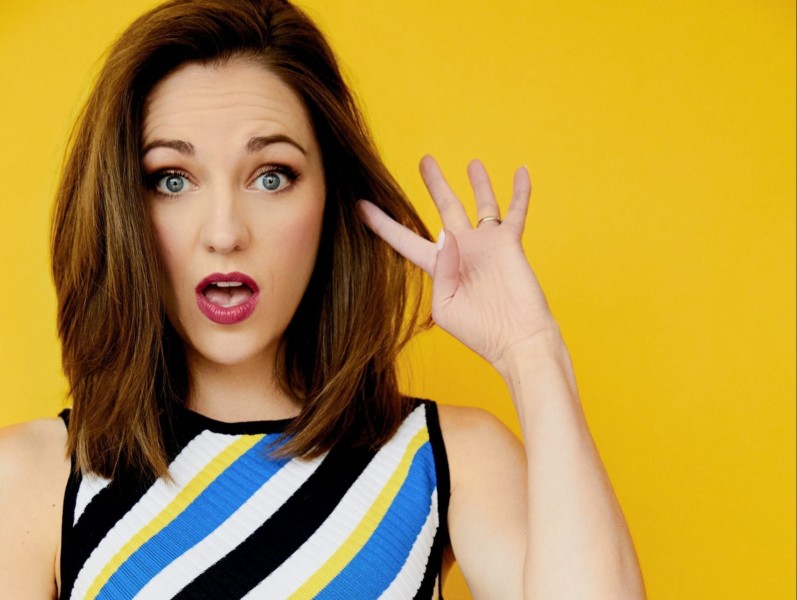 2pm and 7pm: Guards at the Taj Atlantic In 1648 in India, two Imperial Guards watch from their post as the sun rises for the first time on the newly-completed Taj Mahal, after which they are ordered to commit a massacre. First of three days of the original cast reading this play by Rajiv Joseph, directed by Amy Morton. Reservations required.

2pm: Theater of War UK readings of scenes from ancient Greek plays–Sophocles’ Ajax and Philoctetes–as a catalyst for guided discussions about the challenges faced by service members, veterans, and their families. Using Sophocles’ plays to forge a common vocabulary for openly discussing the visible and invisible wounds of war, these events are aimed at generating compassion and understanding between diverse audiences.

This special event is a collaboration with Bravehound, a Scottish charity that supports veterans and their families in the United Kingdom. We are proud to open this event up to the public, fostering healing dialogue with the Bravehound community. Visit: www.bravehound.co.uk

Translated and directed, and facilitated by Bryan Doerries

5pm: Virtual Halston Broadway actress/comedienne Julie Halston is coming to a laptop near you! After ranting and raving on stages and cocktail parties, the comedy queen continues her Virtual Halston series, a weekly hourlong gab-fest spotlighting her famous friends. This week’s guest Margaret Cho

6:15pm: Radio Free Birdland: Laura Osnes—The Paths Not Taken Laura Osnes is thrilled to revisit “The Paths Not Taken” and find the silver lining amidst her career opportunities that almost were or might have been. Since making her Broadway debut in 2007, Laura has played a plethora of wonderful roles –however, several other opportunities along the way, for one reason or another (including a global pandemic!), didn’t happen. In this cabaret performance, you’ll get a revealing glimpse into the delightful decisions and doleful disappointments that come with the territory of being in showbiz, as Laura gets a second chance to sing all the roles she “almost” played! It’s her personal choose-your-own-adventure, down the “Paths Not Taken.” Reuniting with her friend and music director, Fred Lassen, Osnes excitedly returns to the stage at Birdland. Laura Osnes is a two-time Tony Award nominee for her memorable performances in Rodgers & Hammerstein’s Cinderella (Drama Desk Award) and Bonnie & Clyde. Other Broadway: Bandstand, Anything Goes, South Pacific, Grease. She has starred in three Hallmark original movies, In The Key Of Love, A Homecoming For The Holidays, and A Royal Holiday (Christmas 2020), and guest-starred in Fosse/Verdon (F/X), Dynasty (CW), and Elementary (CBS). Other NY/regional: The Scarlet Pimpernel and Crazy For You (Manhattan Concert Productions), The Threepenny Opera (Atlantic Theater); The Band Wagon, Pipe Dream (City Center Encores!); The Sound of Music (Carnegie Hall), Carousel (Lyric Opera of Chicago), On The Town (Boston Pops). In addition to touring with the Broadway Princess Party concert series she co-created, her extensive cabaret and symphony concert career has included broadcast performances with the The Mormon Tabernacle Choir, Live From Lincoln Center (PBS), The Kennedy Center Honors (CBS), A Capitol Fourth (PBS), American Songbook (PBS), Six By Sondheim (HBO), and more. She can be heard on her two solo albums and several original cast recordings. @lauraosnes

7:30pm: Verdi’s La Forza del Destino
Verdi painted an immense canvas with this dark but tuneful opera, vividly brought to life in John Dexter’s production, with sets by the great Eugene Berman. The legendary Leontyne Price is seen in one of her greatest roles, Leonora. Price’s soaring voice encompasses every nuance of Leonora’s emotion as she moves from joy through resignation to ultimate heartbreak. James Levine’s brilliant leading of the Met orchestra and chorus is a lesson in Verdi style. Giuseppe Giacomini is Alvaro, the man Leonora loves, and Leo Nucci is Don Carlo, the dark instrument of their Fate.

8pm: SoHo Playhouse: Krapp, 39  is a hilarious and heartbreaking window on one man’s last moment of youth inspired by Beckett’s “Krapp’s Last Tape.”