What To Watch November 9th To Take Away The Blues 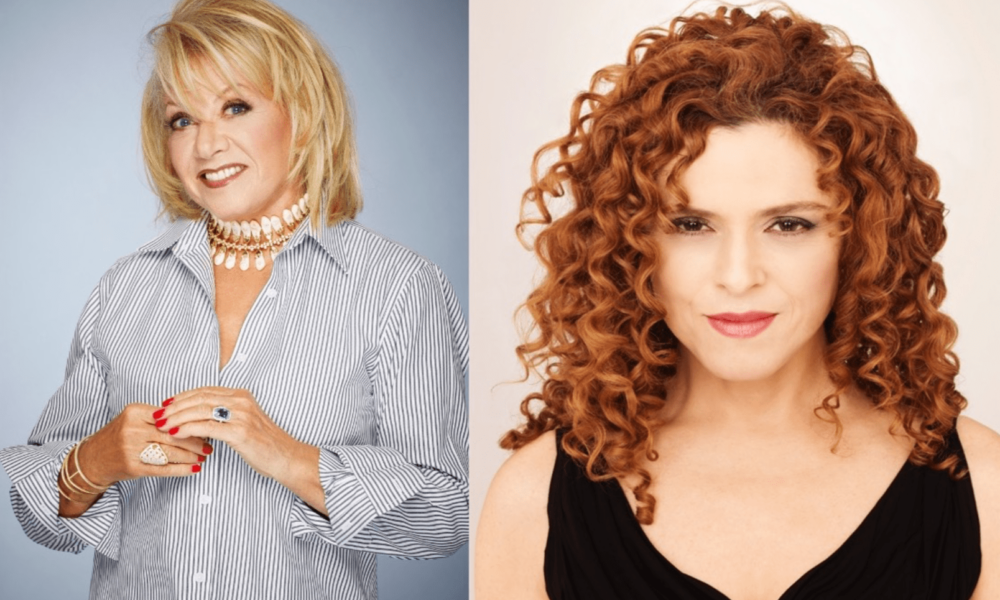 What To Watch November 9th To Take Away The Blues

The event features a whole host of beloved West End performers and other well-known faces. Stealing the show however, will be the wonderful dogs and cats of the UK who are looking for their forever homes.

2pm: The Shows Must Go On!: Richard II Deborah Warner’s staging of Richard II with Fiona Shaw as the king stirred up a significant critical controversy when it was presented in 1995 at the National Theatre, and then later in Salzburg and Paris. Among those who recognised its originality and strengths was the critic Paul Taylor who praised the ‘gripping, lucidly felt production’ and Fiona Shaw’s ‘dazzlingly disconcerting… deliberately uncomfortable, compelling performance.’ For the screen version, Deborah Warner and production designer Hildegard Bechtler re-imagined Richard II as an innovative drama that was shot over a fortnight using film techniques. Playing alongside Fiona Shaw is a distinguished cast including Donald Sinden (Duke of York), Richard Bremmer (Henry Bolingbroke), Julian Rhind-Tutt (Duke of Aumerle), Kevin McKidd (Harry Percy) and Paola Dionisotti (Duchess of York).

3pm: The Seth Concert Series hosts Jessie Mueller most recently appeared on Broadway and at Steppenwolf in Tracy Lett’s new play The Minutes alongside the playwright, Armie Hammer and Blair Brown. She received a Tony nomination and Drama Desk Award for her performance as Julie Jordan in the recent revival of Carousel opposite Joshua Henry and Renee Fleming.

Prior to that she originated the role of Jenna Hunterson in composer-lyricist Sara Bareilles’ hit Broadway musical Waitress for which she was nominated for a Tony, Drama Desk and Grammy award. She earned all three awards for her starring role as Carole King in Beautiful-The Carole King Musical. She recently starred as Marian in The Music Man with Norm Lewis and Rosie O’Donnell at The Kennedy Center.

Other major Broadway credits include Nice Work If You Can Get It, The Mystery Of Edwin Drood (Drama Desk nomination), and her Broadway debut as Melinda in On A Clear Day You Can See Forever opposite Harry Connick, Jr. (Tony and Drama Desk nominations). She portrayed Carrie Pipperidge in the New York Philharmonic’s staged concert production of Carousel at Lincoln Center, and was a part of Carnegie Hall’s family concert series, Take the Stage with Broadway Stars.

Mueller began her career in Chicago and was named Actor of the Year in 2011 by The Chicago Tribune. Four years later she received Chicago’s prestigious Sarah Siddons Society Award. Recently she collaborated on Broadway for Orlando’s “What the World Needs Now” benefiting our brothers and sisters in Orlando.

7pm: Lyrics & Lyricists: Tom Jones and Harvey Schmidt—Simple Little Things available through December 9. $15 In this 92nd Street Y series that mixes songs with biography, a consideration of the the team that brought us “The Fantasticks,” “110 In the Shade” and “I Do! I Do!,” narrated by Beth Malone and sung by Brandon Victor Dixon, Katherine Henly, Telly Leung, Kara Lindsay, Zachary Piser and Mariand Torres.

7pm: New Ohio Theatre: The self-combustion of a 30-something-year-old Chet or, Icarus tries to catch the Sun (repeats Tuesday) The first of the four plays this month in the theater’s Producers Club developmental series, this performance poem created by Keenan Oliphant. and performed by Nicholas McGovern chronicles a fictional version of the singer and trumpeter Chet Baker during a drug-induced high in which he morphs into Icarus chasing the sun.

7pm: iHeartRadio Broadway Salutes The 2020 Tony Nominees Adrienne Warren, Aaron Tveit, Celia Rose Gooding, and more stars are set to take part in the iHeartRadio Broadway Salutes The 2020 Tony Nominees broadcast in November. The special event will feature songs from the Best Musical nominees and interviews with the cast and creators from each show.

The evening of music, which also honors industry members who have inspired and enhanced the community, will celebrate Tony and Emmy winner Billy Porter (Kinky Boots, Pose) with the Lifetime Achievement Award.

This year’s Rockers on Broadway concert, subtitled Band Together, will be presented virtually November 9 on Broadway on Demand. LIVE! from the Red Carpet with Julie Halston begins at 7 PM ET with Band Together starting promptly at 7:30 PM.

The evening of music, which also honors industry members who have inspired and enhanced the community, will celebrate Tony and Emmy winner Billy Porter (Kinky Boots, Pose) with the Lifetime Achievement Award.

7:30pm: Iolanta and Bluebeard’s Castle Starring Anna Netrebko and Piotr Beczała in Iolanta, and Nadja Michael and Mikhail Petrenko in Bluebeard’s Castle, conducted by Valery Gergiev. From February 14, 2015. Valery Gergiev conducts Mariusz Trelinski’s thrilling new production of these rarely heard one-act operas. Anna Netrebko stars as the blind princess of the title in Tchaikovsky’s lyrical work, opposite Piotr Beczała as Vaudémont, the man who wins her love—and wakes her desire to be able to see. Nadja Michael and Mikhail Petrenko are Judith and Bluebeard in Bartók’s gripping psychological thriller about a woman discovering her new husband’s murderous past.

Originally presented in 2000, the GLAAD Media Awards nominee for Oustanding Production is a journey from boyhood to manhood, by way of a 15-year detour through womanhood.

Click here for tickets and to make a donation.

Proceeds benefit both Emerging Artists Theatre, which produces a bi-annual New Work Series where artists of all disciplines can workshop their work, and Lorde Community Health Center, which provides healthcare and related services targeted to New York’s LGBTQIA+ communities, regardless of ability to pay.