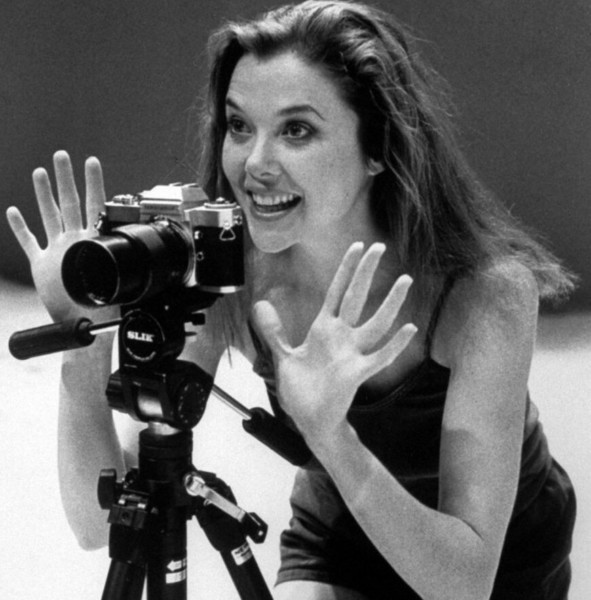 9:30pm: Saturdy Morning Live! By National Theatre in D.C. returns with the family favorite series—this time virtually! The performances will offer insights and entertainment especially suited for these times.

12pm: American Popular Song Society: Michael & Arthur: The Singer and the Composer Join singer/musical director and sheet music archivist Michael Lavine on October 10th for a program honoring the Broadway composer and cabaret artist Arthur Siegel. Arthur wrote the music for many of the songs in the NEW FACES Broadway shows of 1952, 1956, 1962 and 1968. He mainly collaborated with June Carroll, but in later years, Arthur wrote with other lyricists. He musically directed most of Ben Bagley’s Revisited cd’s over the years, providing arrangements and also singing on them! Michael will be joined by a number of Broadway and Cabaret artists, who will be presenting songs by Arthur. Michael will also tell some stories of his friendship with Arthur. Performers lined up to entertain: Steven Brinberg, Fay DeWitt, Natalie Douglas, Jay Aubrey Jones, Jon Peterson, T. Oliver Reid, Steve Ross, Sandy Stewart, KT Sullivan, and Sara Zahn.

This episode: Broadway alum and On Broadway! founder Rema Webb lead sa course on comedy and improvisation for kids.

The lineup is set to feature a diverse collection of festival premieres, made-for-the-moment filmed shorts and highlights from past festivals. The virtual festival will include an original dance film by Stephen Petronio, created at his residency center in Round Top, NY; an outdoor solo filmed at Kaatsbaan Summer Festival in Tivoli, NY, choreographed by Caleb Teicher featuring American Ballet Theatre’s Catherine Hurlin; a performance from So You Think You Can Dance’s Ricky Ubeda choreographed by Billy Griffin and more. The full lineup will be announced in the coming weeks

7:30: Wagner’s Götterdämmerung  At the center of the exhilarating final episode of the Ring cycle are Siegfried and Brünnhilde, whose romance is doomed from the start: Hagen, chief minister of the Gibichung clan, intends to steal the ring for himself by wedding Brünnhilde to his half-brother Gunther and Siegfried to their sister, Gutrune. Gunther drugs Siegfried so that he will agree to wed Gutrune. At the wedding party, the unwitting Brünnhilde is crushed and infuriated by Siegfried’s infidelity, shaming him in front of the Gibichungs and banding with Gunther to hatch an assassination plot. Siegfried is still wearing the cursed ring when he is killed. When she unravels this web of treachery, Brünnhilde resolves to put an end to it. She takes the ring and rides her horse into Siegfried’s enormous funeral pyre—an immolation that leads to cleansing apocalypse. The Rhine overflows, reclaiming its gold, Valhalla burns with its gods inside, and a new age dawns.

7:30pm and 9:30pm: Concert by original Six stars The original stars of the West End production of SIX will reunite for a live concert, presented in-person to a socially distant audience at London’s Oval Space and live streamed to over 100 countries. Tickets available on Thespie

8pm: Right Before I Go, Featuring Vanessa Williams, Blair Underwood, More written by Stan Zimmerman and directed by Michael Wilson, in association with R. Erin Craig / La Vie Productions, brings to life the last words of those lost to suicide in a play that aims to provide a sense of understanding and hope for the living.

8pm: Birdland: Jessica Vosk: Coco Catch Up Broadway singer Jessica Vosk will be in the spotlight, along with her special guests, Marissa Rosen and Michael DiLiberto. Musical director for the event will be Mary Mitchell Campbell. Jessica Vosk is bringing her “Coco Catch Up” (finally) to a real stage. The pandemic might keep us from Broadway, but it is important to bring a concert to you that was curated for this particular event. Featuring songs from her album “Wild & Free,” as well as some brand new songs (Lady Gaga, Eva Cassidy, Taylor Swift and more), Jessica’s hope it to bring some joy and laughter wherever you are in the world. She says, “We are all in this together!”

As previously announced, this year’s event will feature Jay Leno as master of ceremonies, David Foster as music director, George Schlatter as honorary producer, and Clive Davis and Quincy Jones as music chairmen.  The event will be produced and directed by Erich Bergen and Marc Johnston.

Since its inception in 1978, the Carousel of Hope Ball has been a Hollywood favorite, raising more than $105 million to date, with proceeds benefitting the Children’s Diabetes Foundation and the Barbara Davis Center for Diabetes.