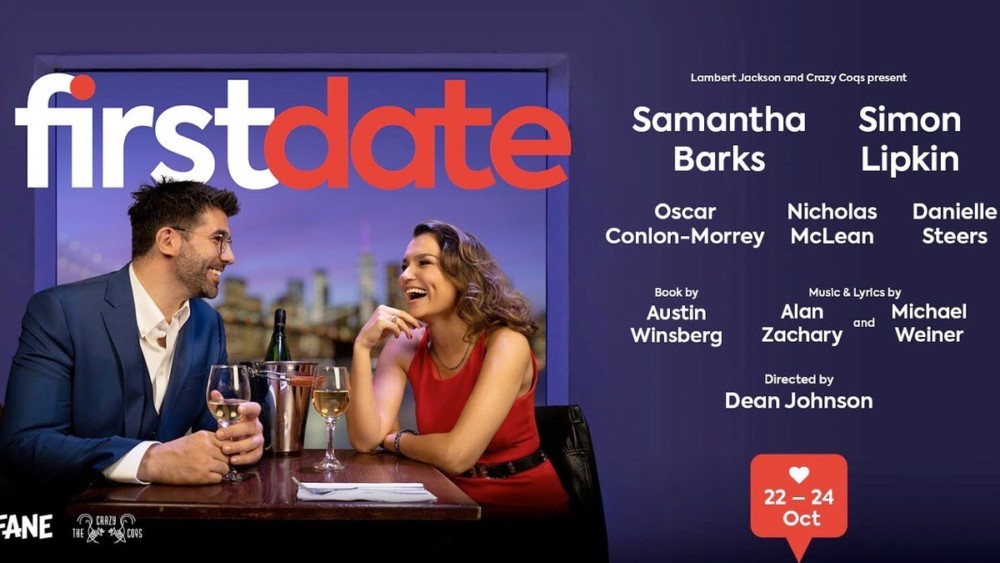 Join us for a virtual reading of Borrowed on Thursday, October 22 at 6:30 p.m. followed by a post-show conversation with Kierstead, director Conor Bagley, and actors Rene Lavan and Tim Creavin with special guest Bob Knotts, founder and president of The Humanity Project, moderated by North Star Projects Founder and Producing Artistic Director Adriana Gaviria at 8:15 p.m. A portion of the proceeds will go to Humanity Project programs.

In Collaboration With:
3FEO Entertainment
Broadway Virtual
The Humanity Project

7pm: Flavors of Magic By The Tank The Tank and the Society of Magicians present Divinely Diverse Deceptions!  An international cast of magicians will perform a new show every other Thursday, bringing you into their home studios for grand illusions, minor miracles, and feats that defy the laws of nature.  Some of the magic will even happen in your hands at home!  There is something for everyone in Flavors of Magic- featuring all kinds of magicians doing all kinds of magic.

7pm: Skeleton Crew Atlantic A reading by most of the original cast of this play by Dominique Morisseau, the compelling final play in her Detroit trilogy, which focuses on the struggles of a group of Detroit auto workers at a plant that is in danger of shutting down.“Know what’s left…?” one of the characters says. “The soul…I’m running on soul now.”  Directed by Ruben Santiago-Hudson, the production features original cast members Jason Dirden, Wendell B. Franklin, Nikiya Mathis, and Adesola Osakulumi, along with new cast member Caroline Clay.

7:30pm: Fish out of Agua Lifestage, Inc. The latest in the weekly solo series, Totally True Things: A Socially Conscious Storytelling Show, Michele Carlo tells the story of her growing up as a redheaded freckle-faced Puerto Rican raised in an Italian/Irish section of The Bronx, living through playground battlefields, graffiti-filled afternoons and high school race riots.

8pm: Stage Door Sessions: Mean Girls By Playbill Broadway Roulette celebrate Mean Girls and meet three of the artists who helped the musical thrive on Broadway and on tour. Ask questions, interact with other fans, and learn new things about this show that changed Broadway forever. It’s kind of like getting your Playbill signed… without leaving the house!