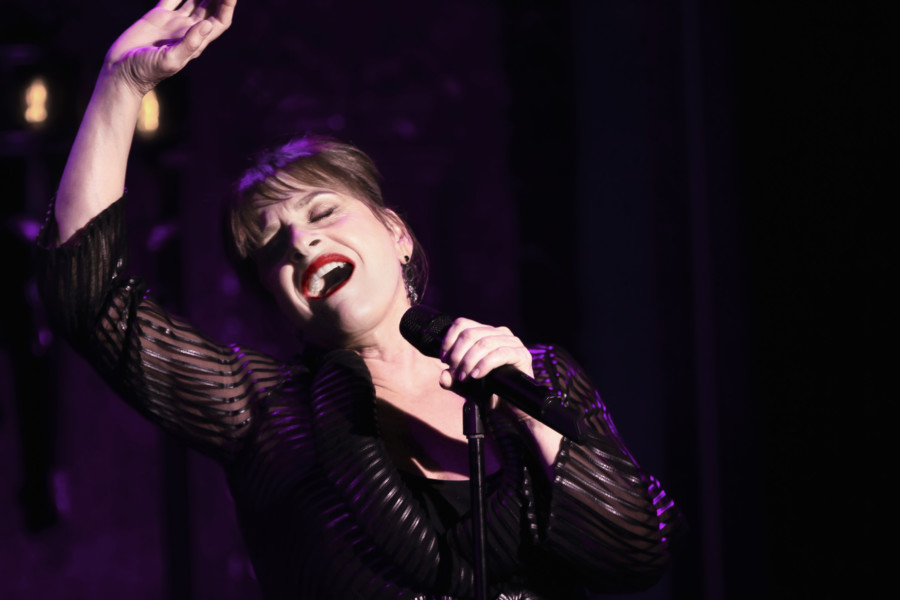 9:30pm: Saturdy Morning Live! Creating Outside the Box By National Theatre in D.C. returns with the family favorite series—this time virtually! The performances will offer insights and entertainment especially suited for these times.

2pm: Sex and Consequences by Isabella Rossellini Sex and Consequences is a 40-minute comical, absurd, and scientifically accurate show on biodiversity and the multiple ways animals reproduce. The show, created by Rossellini with the support of Paul Magid, is a way to re-create the theatrical experience from home. The engine for this creative attempt is to satisfy the very human wish to be together and laugh, even during these challenging circumstances.

The classic will stream October 24 at 2 PM and 7 PM ET on Molière in the Park’s YouTube channel and will be available through October 28 at 2 PM ET.

7:30: Rossini’s Le Comte Ory Set during the Crusades in 13th-century Touraine, Rossini’s French farce chronicles a caddish count who, along with the rest of his footmen, disguises himself as a nun in order to hide in a convent and snag his love interest, a virtuous countess named Adèle. Hilarity ensues, as do several of the composer’s most piquant and cleverly orchestrated musical moments—including a powerful gender-bending trio featuring a man dressed as a woman, a woman dressed as a man, and a noblewoman masquerading as an abbess.

8pm: Live From the West Side: Patti LuPone a three-part virtual concert series, will kick off October 24 with two-time Tony winner Patti LuPone.

8pm: Woke Laws: Supreme Court Edition By The Tank Wack or Woke? Andrea Coleman Judges the Law is back and this time, instead of passing judgment on crazy laws, comics will be ruling on the Supreme Court itself!

As seen on PBS’ All Arts Channel, Wack or Woke? is a comedy show where a black woman is finally in charge of the law. There has never been a black woman on the US Supreme Court, this show serves as a comedic remedy. Real life lawyer and comic Andrea along with comic guests will riff and rule on the Supreme Court.

Coleman will also highlights the black female judges she thinks should be shortlisted for the Supreme Court. Come laugh and learn while Andrea and comedian guest judges give their take!