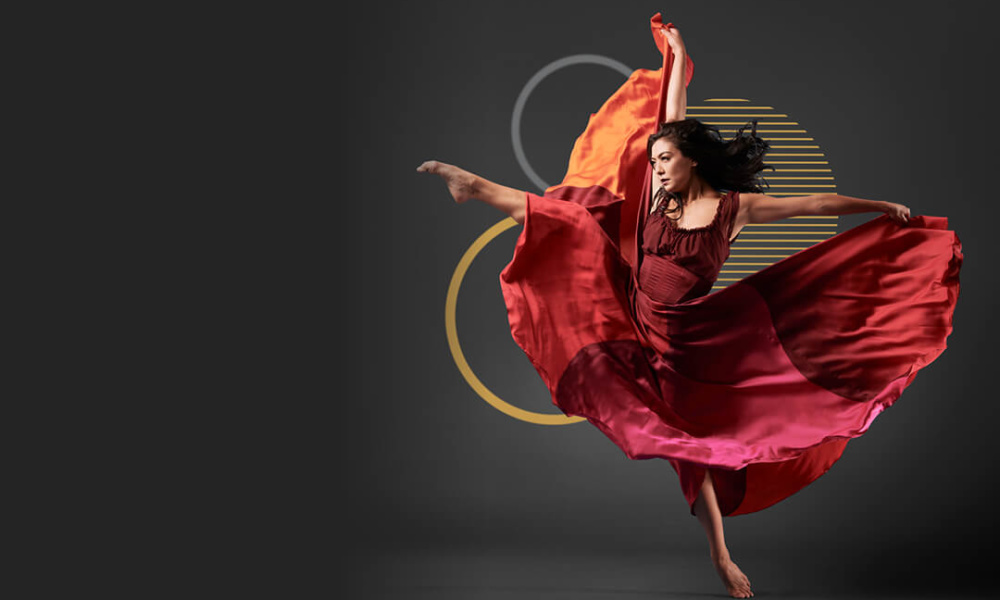 Conflict Mint Theater Available through November 1
The HD recording of the Mint’s production of this 1925 political love story by Miles Malleson (1888-1969, largely known as a character actor) , about a woman who is lovers with a Conservative candidate for Parliament, whose opponent believes passionately in social justice. She is caught in-between them. “Politics become personal, and mudslinging threatens to soil them all.”

1pm: The 519 Virtual Annual Gala Salah Bachir’s upcoming 65th birthday with a special virtual Annual Gala. Mr. Bachir has generously agreed to have his milestone birthday celebration as a fundraiser to support Toronto’s most vulnerable and marginalized LGBTQ2S community members. Proceeds of the Gala will directly enable The 519 to continue to support and provide services for marginalized and vulnerable LGBTQ2S communities.

A great line – up of Canadian and American talent from across the genres of Broadway, Blues, Pop, Jazz and Rock, we are thrilled to welcome:

And surprise appearances from some very special guests!

3pm: The Seth Concert Series hosts LaChanze is an award-winning actress who brings an exhilarating and electrifying presence to any stage she touches. Blessed with a powerful mezzo-soprano singing voice and a commanding presence, she consistently receives high praises from fans, peers and the industry at-large. Armed with the gift for dramatic storytelling, a sultry vocal dexterity and for bringing complex female heroines to life, audiences sit up and take notice of the actress whether in a hot Broadway production, television show, film or on concert stages.

Most recently, she starred in playwright Jack Thorne’s A Christmas Carol as the Ghost of Christmas Present/Mrs. Fezziwig. Prior, she originated the role of August in two-time Pulitzer Prize winner Lynn Nottage’s A Secret Life of Bees for which she landed an AUDELCO Award for Leading Actress in a Musical. She gave a spellbinding performance in the high voltage Broadway’s Summer The Donna Summer Musical. In creating the nostalgia of Donna Summer, she landed nominations for the 2018 Tony Award nomination for Leading Actress in a Musical, 2018 Drama Desk Award Outstanding Actress in a Musical and 2018 Drama League Award for Distinguished Performance Award.

LaChanze stepped onto stage 28 Broadway seasons ago, giving the original production of Once On This Island its beating and unforgettable heart, creating the role of lovelorn peasant girl Ti Moune. She won her first Tony Award for giving a voice to Celie, the unlikely heroine of Alice Walker’s The Color Purple, the musical’s original staging. Shortly after, she nabbed an Emmy Award for her riveting performance in the award-winning PBS special Handel’s Messiah Rocks: A Joyful Noise.

6pm: After Hours Keen Company connects audiences with luminaries of the theatre world, every Monday night at 6:30pm on Keen Company’s website and Facebook page. Team Keen and a special guest will discuss their careers, their artistic process, and take questions from the audience. Next up is John-Andrew Morrison and Jasminn Johnson (this Monday, October 26th), followed by Lilli Cooper on November 2nd, and Adam Gwon on November 9th.

6:30pm: Tiffa Foster’s Notorious MILFs By The Tank When a group of diverse mothers from a Midwestern suburb decide that marriage and family have robbed them of their future, they form a guerrilla-style militia to take down the Patriarchy, one picket-fenced McMansion at a time.

7pm: Oscar Hammerstein II Featuring Clifton Duncan Clifton Duncan (The Play That Goes Wrong) performs during this celebration of one of the most influential figures in the history of musical theater history includes songs from Showboat, Carousel, Oklahoma! and The Sound of Music.

The story of Oscar Hammerstein’s 40-year career parallels the evolution of the American musical from comedies with loosely-related songs to more cohesive plays. Hear the stories behind the musicals, from his early operettas to his wildly successful collaborations with Richard Rodgers and Jerome Kern.

7pm: Theatre Barn Choreography Lab Taking inspiration from theatrical television events, the New Technologies / Endless Possibilities lab will be streamed live from Broadway Dance Center in New York City. 2 emerging choreographers who are passionate about the development of new musicals, will each work with an ensemble of dancers to create choreography from a never before staged musical.

The choreographers will present new works in 2 different ways: once as conceived for a traditional proscenium stage, and once as conceived for a live television broadcast. The company has partnered with Full Out Creative who will collaborate with the choreographers to discover new ways of presenting dance for the screen, while also working with New York Theatre Barn to evolve its programming and theatrical storytelling systems. Both choreographers will also join lab curator Avital Asuleen and Artistic Director Joe Barros for a conversation about creating dance for the stage versus the virtual stage.

7:30pm: Verdi’s Don Carlo With its inexhaustible bounty of arias, duets, quartets, and even a prison riot, this historical masterwork about the heir-apparent of King Philip II of Spain shows the composer at his thrilling, imaginative best. The six singers at the helm must be steely and intrepid, capable of delivering high notes, steroidal emotions, and the narrative twists and turns of this titanic score. And in this classic telecast from 1980, legendary soprano Renata Scotto and her stellar castmates certainly rise to that challenge.

8:15pm: NEWSical the Musical filmed at the Lied Center for Performing Arts in Lincoln, Nebraska through November 2.

Suzanna BowlingJune 4, 2021
Read More
Scroll for more
Tap
What To Watch October 25th To Take Away The Blues
Ask Bob Blume – Column #17 The Differences Between An Agent and a Manager