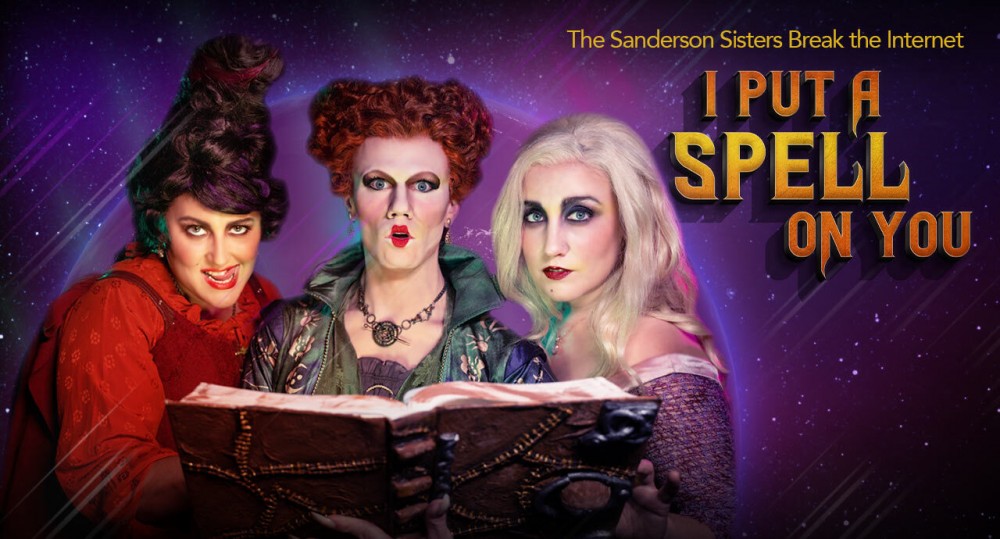 Mañanaland By The Tank a virtual Instagram experience by Pedro Reyes. The interactive theatre piece explores a utopian future where the social and political conflicts of today are a thing of the past, manifested in a series of augmented reality scavenger hunts (using the Scavengar app) across the five boroughs of New York City, announced bi-weekly through December 8.

For more information, visit TheTank.org. Followers to the @mananaistoday Instagram channel will receive instructions for participating.

7pm: A Touch of the Poet Irish Rep presents a digital production of A Touch of the Poet, Eugene O’Neill’s tale about the immigrant experience and generational aspiration, first performed in 1958. The cast and creative team from Irish Rep’s planned 2020 production, which was postponed due to Covid-19, have reconvened over Zoom to rehearse and reimagine the play for digital presentation.

7pm: Aunt Dan and Lemon through November 29 $25. A reunion reading of Wallace Shawn’s political horror story, in which Lemon looks back on her relationship with her captivating Aunt Dan, and conjures for us, in a most personal way, the terrifying allure of cruelty, and the enduring appeal of political strongmen. The cast features Kristen Johnston as “Aunt Dan” and Lili Taylor as “Lemon,” with Marcia Stephanie Blake, Liam Craig, Isaach De Bankole, Melissa Errico, Carlos Leon, Emily Cass McDonnell, Brooke Sunny Moriber, Maulik Pancholy, Stephen Park and Bill Sage,

7pm: Shakin’ the Blues Away: A Virtual Gala Concert for Goodspeed featuring the stars of Goodspeed and Broadway performing beloved songs from classic musicals. Since no event would be uniquely Goodspeed without the iconic gem of a theater, stars will perform on the Opera House stage and in various surprising locations throughout the historic theater.

7:30pm: The Journey of Funny Lifestage, Inc. The latest in the weekly solo series, Totally True Things: A Socially Conscious Storytelling Show, Vernon Payne details his life as a Brooklyn-born comedian and his struggles with the depression that comes with it

7:30pm: John Adams’s Nixon in China President Nixon’s controversial 1972 visit with Chairman Mao in Beijing might seem an unlikely candidate for an operatic retelling, but in the inspired hands of composer John Adams, the meeting of politics and music not only works, it feels essential. The Met’s landmark staging brought together a host of modern luminaries, including director Peter Sellars and choreographer Mark Morris, who vividly capture the tense mood of the historical moment. A must-see for those who like their opera thought provoking, sensational, and true to life.

8pm: I Put A Spell On You: The Sanderson Sisters Break The Internet By Broadway Cares A pandemic won’t stop the Sanderson Sisters. Jay Armstrong Johnson will headline a virtual edition of his annual I Put a Spell on You concert, inspired by the cult favorite Halloween film Hocus Pocus. The free stream, set for October 29, will rally for donations to Broadway Cares/Equity Fights AIDS.

Johnson (On the Town, The Phantom of the Opera) will once again take on the role of head witch Winifred (played on screen by Bette Midler), with Allison Robinson and Amanda Williams Ware joining him as sisters Sarah and Mary, respectively.

The show, subtitled The Sanderson Sisters Break the Internet, follows the trio of witches as they recruit a handful of iconic pop culture villains for their devious plot, with full production numbers along the way. The performance was filmed last month at The Mansion Inn and Home Made Theater in Saratoga Springs, New York, under COVID-19 protocols.

Partnering with regional theatres across the country—as well as with Theatre Communications Group, National New Play Network, and the Consortium of Asian American Theaters & Artists—each participating theatre will provide voting information specific to their state, assisted by When We All Vote, the nonprofit, nonpartisan organization launched by Michelle Obama.