What To Watch October 2nd To Take Away The Blues 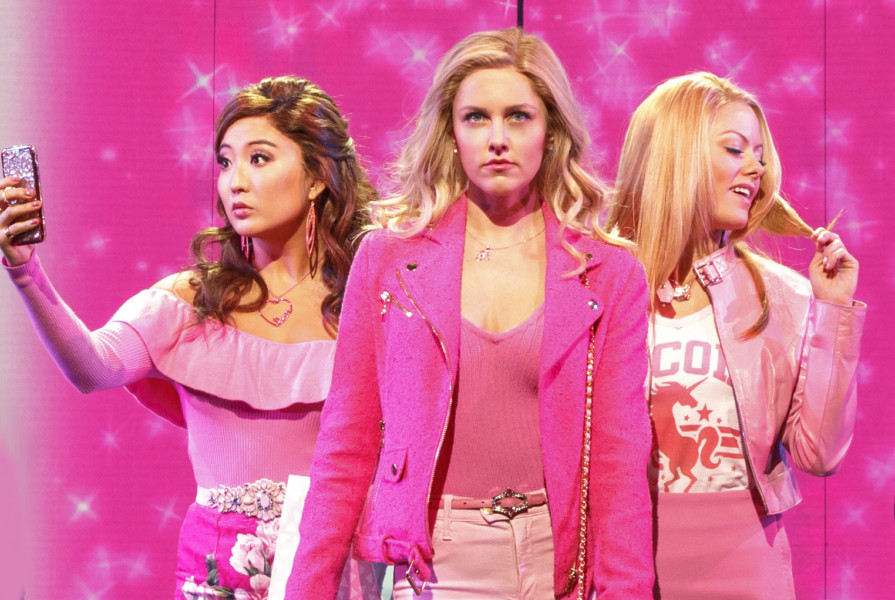 What To Watch October 2nd To Take Away The Blues

Lights Out and Oh, This is Rich Mile Square theater A thirty-minute double bill Lights Out by Audley Puglisi, two friends meet online to share ghost stories deep into the night. In Oh, This is Rich! by Kevin R. Free, it’s 2024 and a conspiracy theorist is reluctantly logging onto Zoom, where he meets the famous Q of conspiracy lore. But who, or what, Q really is turns his world upside down.

2pm: The Shows Must Go On!: Michael Ball: Past & Present Join Michael Ball as he celebrates twenty five years in show business with an unforgettable performance at the Royal Albert Hall.

The star performs a number of stage favorites including “Gethsemane” from Jesus Christ Superstar, “Empty Chairs At Empty Tables” from Les Misérables, and “Tell Me It’s Not True” from Blood Brothers).

3pm: The Debrief: Nate Corddry By Play-PerView This 30-minute chat series features writers, directors, and performers who have worked on past Play-PerView productions discussing the unique attirbutes of making theater in the digital space.

3pm: Unknown Legacies: Black Playwrights in America The DG and the DLDF are proud to welcome professors William Maxwell, Mary Helen Washington, and William J. Harris to discuss playwrights Amiri Baraka, Alice Childress, Claude McKay, Lorraine Hansberry, and Richard Wright, and why they are not part of the theatrical canon as we know it today.

This webinar is part of Banned Together 2020, a series of events highlighting BIPOC writers whose works have previously been left out of cultural conversations, put together by The Dramatists Guild’s Legal Defense Fund and the Guild’s Political Engagement Initiative

5pm: Julie Halston: Virtual Halston Broadway actress/comedienne Julie Halston is coming to a laptop near you! After ranting and raving on stages and cocktail parties, the comedy queen will launch “Virtual Halston,” a weekly half-hour gab-fest spotlighting her famous friends. This week’s guests Bebe Winans.

7pm: Joe Mantello, Jim Parsons, Matt Bomer, Zachary Quinto, Talk The Boys in the Band By 92 Y The director and select cast members from the Tony-winning revival and Netflix film adaptation of Mart Crowley’s play will join a 92nd Street Y digital panel October 2 at 7 PM ET. The free event will explore how they adapted the work for the screen, its continued importance 50 years after it premiered, stories from behind the scenes, and more.

7pm: Do Lord Remember Me New Federal Theater. The first of the company’s Octoberfest, a month-long series of Friday-night readings of past productions that illuminate social injustice in America, this play by James DeJongh is based on 1930s recordings of interviews with former slaves in Virginia.

7:30: Mozart’s Don Giovanni Imbuing the familiar Don Juan myth with a captivating combination of comedy, seductiveness, danger, and damnation, Mozart created an enduring masterpiece that has been a cornerstone of the repertory since its 1787 premiere. The opera offers a rare opportunity for two baritones to star alongside one another as the title Lothario and his faithful yet conflicted servant, Leporello, as well as three memorable female roles—multifaceted women who both suffer the Don’s abuses and plot their revenge.

8pm: MIT’s Playwrights Lab: G@M3R GRIL by Jordan Tappa ’21 Samantha is a professional gamer fighting for her place in a community that fails to accept her. But are her days playing online an escape from issues closer to home? This play is inspired by real stories of misogyny in online gaming communities.

Suzanna BowlingJanuary 18, 2023
Read More
Scroll for more
Tap
Musical Theatre Productions of (the Other) London Streams Their 2014 New World Hit
Byron Allen’s $10 billion Racial Bias Lawsuit Gets To Be In The Room Where It Happens