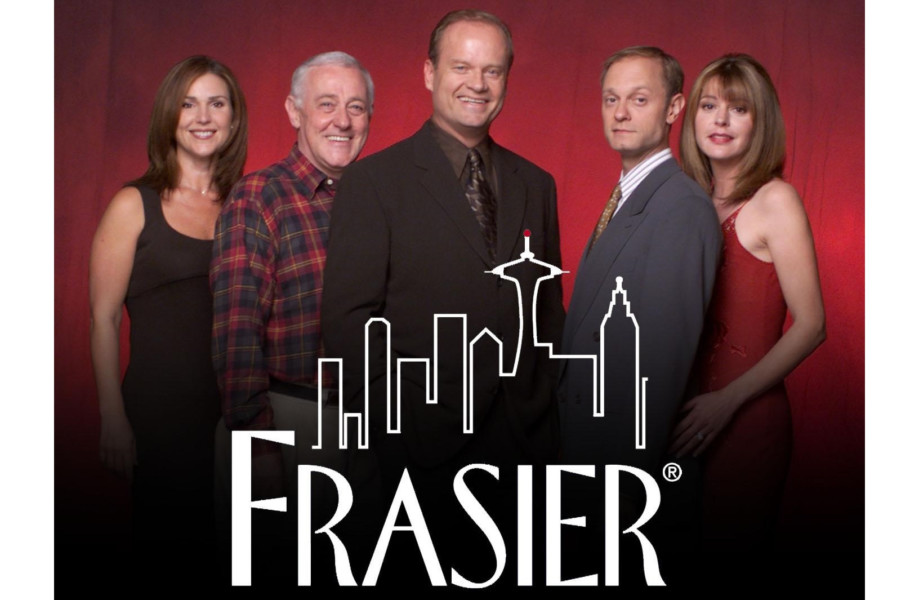 Working Title: The Talking Circles By New York Theatre Workshop Martha Redbone and Aaron Whitby’s vision is to create a song cycle that is set during the pandemic summers of 1920 and 2020 in New York City. In both time periods it’s a day of protest. The worlds collapse into each other in songs and scenes from a variety of perspectives in reaction to the experiences of pandemics, systemic racism and battles for political self-determination. In the traditional culture of the Woodland American Indian nations, talking circles generate a continuum of hope where people are committed to helping each another and to each other’s healing.

This episode: Andrew Keenan-Bolger (Newsies, Tuck Everlasting) offers a course on how to nail a Broadway audition.

2pm and 8pm: The Tribute Artist By Primary Stages59E59. Primary Stages continues its fall virtual programming with The Tribute Artist by Charles Busch. The show features Busch as an out-of-work female impersonator who, when his elderly landlady dies in her sleep, takes on her identity in order to hang on to her valuable Greenwich Village townhouse.

In Title and Deed, a funny and touching meditation on mortality, loneliness, and innocence, a nameless traveler from a far off place searches for connection and solace in an unknown country.

3pm: Dramatists Play Service: The Party Hop takes place on a Saturday night three years into quarantine. Three college sophomores, Ava, Emma, and Nancy, bounce from virtual party to virtual party in what is now a typical night *out.* However, when Emma and Nancy discover that Ava has not yet had her first kiss, they insist that tonight must be the night. Their given circumstances complicate this, but sometimes… it’s nice to have a dream.

In June, Josh did his first livestream concert with high-quality sound and lighting that was streamed to 63 countries around the world.

6pm: John Lloyd Young in Concert By The Space Las Vegas The Space in Las Vegas continues its Live Streaming Digital Concerts with Tony Award Winner John Lloyd Young. Star of the hit musical Jersey Boys on both Broadway and the Clint Eastwood-directed film, Mr. Young is set to grace the stage for a one night only live stream pay per view concert.

7pm: Lorna Luft: Lost & Found I don’t know about you but once the pandemic began I started cleaning…my closets…my mind…and eventually my vault of music.

You wouldn’t believe the things I found gathering dust in the vault. Songs I haven’t sung in decades, all the way through to what I thought was lost to history. Songs like Make Someone Happy and my 1973 single for Epic records Our Day Will Come.

So many memories. So many stories.

Join me on Zoom as I reminisce on these found treasures: the music, the stories, and the lessons learned with the hindsight of a lifetime in entertainment.

The debut performance is Saturday, October 3 @ 4pm PT / 7PM PT. As usual, a limited number of after show meet and greets will be available

For those of you in the UK (or who just want to watch again), we will replay the performance on Sunday, October 4 @ Noon PT / 8PM BST.

Can’t wait to see you all again!

7:30: Mozart’s Le Nozze di Figaro An acknowledged masterpiece of the opera canon, Mozart’s comedy today holds a prominent place in the Metropolitan Opera’s repertory—though it struggled to gain traction in the company’s early days. British director and polymath Sir Jonathan Miller directed a new production of the opera in 1998 that emphasized the decaying aristocratic world that the Almavivas inhabited. For the staging’s premiere, the Met assembled an impressive dream team of Mozart all-stars: Sir Bryn Terfel as the roguish title servant, Renée Fleming as the stately countess, and Cecilia Bartoli, who introduced two of the composer’s rare alternate arias, as the sprightly maid Susanna.

Eleanor brings to life Eleanor Roosevelt, the most influential First Lady the world has ever seen. From her “Ugly Duckling” upbringing to her unorthodox marriage to Franklin, Eleanor puts her controversial life, loves and passions on the stage. Starring Tony Award-winner Harriet Harris (BSC: The Royal Family of Broadway, Sweeney Todd; Netflix’s Ratched)

His most recent off-Broadway show, “I’m a Stranger Here Myself”, was honored with a New York Nightlife Award, a Drama Desk nomination and a nomination for Australia’s highest performing arts honor, the Helpmann Award. For more information about Mark, please visit www.MarkNadler.com.

8pm: MIT’s Playwrights Lab: Reset by Elijah Miller ’20. Waking up in an unfamiliar apartment, Ed learns he has lost several years of his memories. He must grapple with the man he remembers and the man he has become, in hopes of regaining what may be lost to time.