What To Watch September 10th To Take Away The Blues 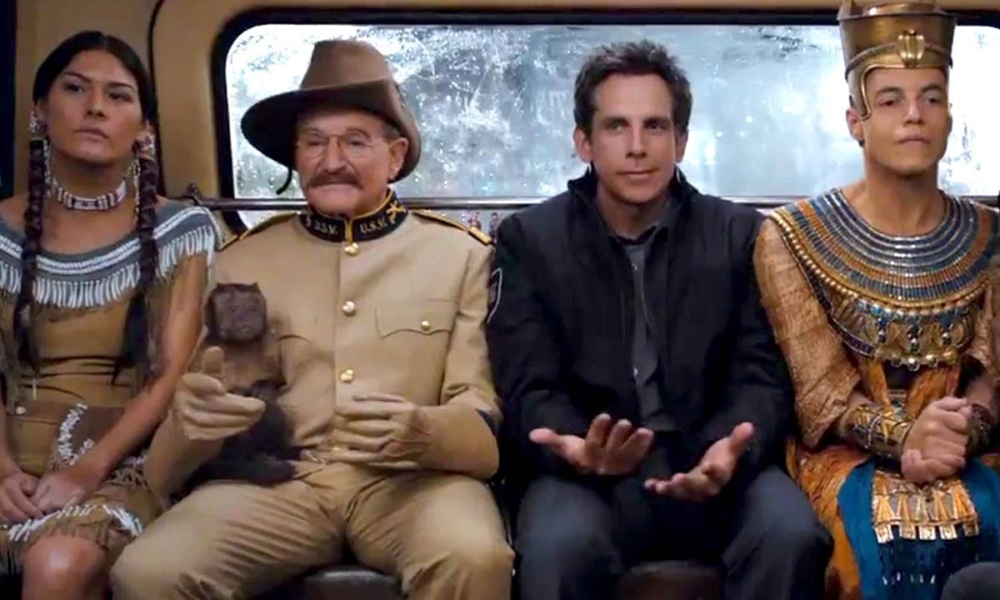 What To Watch September 10th To Take Away The Blues

7pm: Radio Free Birdland: Jim Brickman Jim Brickman’s engaging stage presence seamlessly blends emotion and humor with music that touches the heart. In this very intimate concert, Brickman leads the virtual audience on a personal escape with stirring solo piano and vocal performances of hits like “Valentine,” “The Gift,” “Simple Things,” “Love Of My Life,” “Winter Waltz,” “When You Wish Upon […]

The contemporary re-imagining of the Book of Genesis, inspired by current events, will feature Three Karens by Tony winner BD Wong, The Nerd by Lauren Yee, The Strong Friend, and Company by Masi Asare, SoilMates by SEVAN, To the Stars, With Love by Nandita Shenoy, S.C.R.I by AriDy Nox, and La Egoista by Erlina Ortiz.

7pm: BPN Town Hall: My Broadway Memory with guests Adrianna Hicks & Andrea Macasaet My Broadway Memory, a new live, visual podcast — a celebration of memorable experiences at the theatre with Broadway’s biggest names. During each episode, a guest will choose a Playbill from their collection at random and take a trip down memory lane. In addition to discussing the actual show, Michael, Brian, and guests will discuss the headshots, ads, and other traits that make a Playbill a time capsule of Broadway history.  Michael and Brian are calling out to theatre fans everywhere to join in on the fun by creating their own My Broadway Memory videos and sharing them to Instagram or Facebook. Be sure to tag @MyBroadwayMemory and use the hashtag #MyBroadwayMemory to have a chance at being featured on the Broadway Podcast Network site.

7pm: LAO at Home: Living Room Recital. Tenor Anthony Ciaramitaro, a member of the company’s young artist program, collaborates with pianists Miah Im and Louis Lohraseb for a program of beloved Italian songs, along with a standard from Show Boat, and an aria from Ricky Ian Gordon’s The Grapes of Wrath.

7pm: Love Quirks Virtual Concert Seth Bisen-Hersh, composer/lyricist of Off-Broadway’s Love Quirks will present a virtual concert featuring most of the original cast, some of its production team, and a few performers from previous incarnations to raise money for the upcoming Off-Broadway Original Cast Recording.

7pm: The Divide Manhattan Theatre Club will present this year’s Stargate Theatre production online due to the coronavirus pandemic. Titled The Divide, the work was created by young individuals who identify as male and have been involved with the justice system.

The piece, exploring the “boxes” in which these men have been placed by society—and what happens when they break free on MTC’s YouTube and Facebook.

The work features Wally Cardona, Pick Up Performance Co(s) members Karen Graham and Valda Setterfield, and over 30 Philadelphia-area performers, who have been working with Gordon remotely to create the piece.

September 9–13: #NWORD by Christian Elder and directed by Vincent Scott

7pm: Virtual Masterclass: My Favorite Things – Properties Design and Construction Signature’s prop team Kasey Hendricks, Pamela Weiner and Kaitlyn De Litta open up their shop doors to show you the secrets of properties from research to sourcing specific items to building from scratch things that never existed to running a show backstage. Hear stories like how they found hundreds of dolls for John to finding the perfect cans of food for 1980s Britain in Billy Elliot to gunshots and flames (and a realistic head!) in Blackbeard to creating food-allergy sensitive consumable goodies in Easy Women Smoking Loose Cigarettes.

7:30pm: Massenet’s Cendrillon. A beloved fairy tale retold with wit and whimsy and encased in a highly polished veneer of French elegance, this operatic take on the classic Cinderella story has everything you’d expect—heartache, humor, hijinks, and a happy ending, all delivered on the wings of Massenet’s gorgeous music. In a magical staging by Laurent Pelly, Charles Perrault’s words literally come to life before your eyes, with the action unfolding on the pages of a book.

8pm: Playbill Social Selects: Serving Up Shakespeare Try your hand at making a recipe based on the food from one of Shakespeare’s plays with chef and Shakespearean actor, John Tufts.