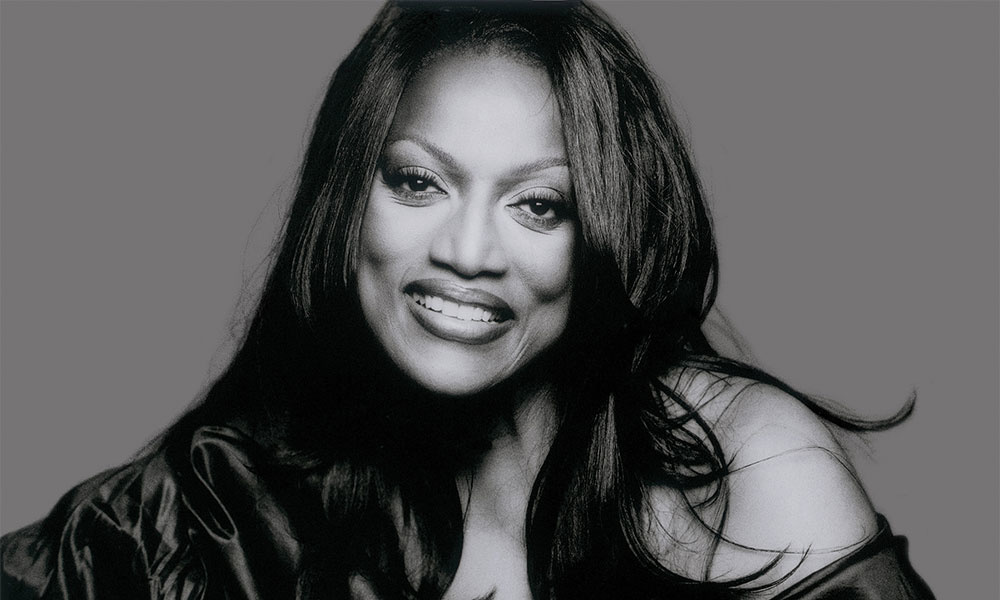 5pm: Watching the Watcher By Rattlestick Playwrights Theater work-in-progress about how  we take each or not / from various eyes.. the people who we don’t see but  see us /  children / passerbys.. what does it mean to watch others / what do we learn about ourselves … and  others

5:30pm: Rochester Fringe Festival: Collected Stories What are the ethical and legal rights of a writer to create art from someone else’s biographical material – particularly that of another writer? Older, established writer Ruth Steiner (Judy Rosenblatt) mentors Lisa Morrison (Annemarie Hagenaars), an ambitious young graduate student in awe of Ruth. Lisa becomes her protégée, her friend, and finally, her colleague. In Collected Stories, Donald Margulies questions whether the loving relationship they build can survive ambition, rivalry, and – what may be – eventual betrayal. Directed by Austin Pendleton.

7pm: Jessye Norman at 75: A Celebration Black Opera Productions LLC will present a 90-minute virtual birthday gala hosted by Kenneth Overton on what would have been Ms. Norman’s 75th Birthday.

The event will air live on Facebook and YouTube in conjunction with a growing list of broadcast partners, and will feature today’s hottest Black voices in opera and theatre, celebrity dedications, a tribute from her family, and a performance by students of the Jessye Norman School of the Arts.

7:30pm: Rossini’s Le Comte Ory  Set during the Crusades in 13th-century Touraine, Rossini’s French farce chronicles a caddish count who, along with the rest of his footmen, disguises himself as a nun in order to hide in a convent and snag his love interest, a virtuous countess named Adèle. Hilarity ensues, as do several of the composer’s most piquant and cleverly orchestrated musical moments—including a powerful gender-bending trio featuring a man dressed as a woman, a woman dressed as a man, and a noblewoman masquerading as an abbess.

10pm: La Victima By The Latino Theater Company. A look, infused with humor, music and dance, at the history of Mexican-U.S. immigration from the intimate perspective of two families. Originally created by El Teatro De La Esperanza, a company that helped define Chicano theater and an entire generation of theater professionals, La Victima was the first show ever produced by the Latino Theater Company, in 1985.