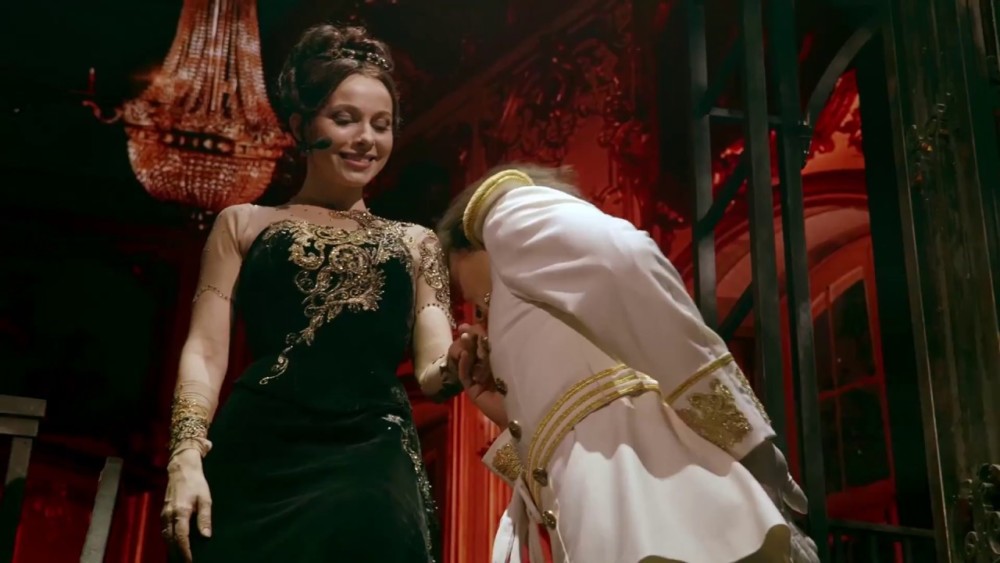 10am and 2:30pm: Faith Healer Old Vic Michael Sheen stars in Brian Friel’s play about a man who goes on the road trying to heal people, bringing along his wife Grace (Indira Varma) and manager Teddy (David Threlfall) Faith Healer is the third in the Old Vic: In Camera live streamed performances, and will be streamed live directly from the iconic Old Vic stage with the empty auditorium as a backdrop for five performances only.

2pm: Broadway for Biden Town Hall: Healthcare in the Theatre Industry Featuring Vasthy E. Mompoint (The Prom), Dimitri Moise (Beautiful, The Book of Mormon), and Doug Carfrae (actor and trustee of the Equity-League Pension and Health Fund), and moderated by award-winning producer and director Dori Berinstein, the discussion focuses on healthcare issues pertaining to the theatrical community and how the Biden-Harris platform addresses them

7pm: Sugar in Our Wounds Play-PerView A “reunion reading” (with the original Off-Broadway cast) of Donja Love’s play about a romance about a slave on a plantation during the Civil War and a passing stranger.

7:30: Music at the Mansion: Ty Stephens With his longtime Music Director, Richard Cummings, Jr., Ty Stephens presents a fun and sexy evening of Standards from Stage and Film, along with some delicious R&B/Jazz, including originals from his albums, and a few not yet recorded.

Born and raised in Philadelphia, Pa., Ty Stephens is an award-winning Singer/Songwriter, Entertainer/Recording Artist. Featured soloist and Choir Director for Center For Spiritual Living North Jersey, and, presented in 2019 at the New Thought retreat SOAR at Asilomar, to raving reception. He has toured the world with his band, (the) SoulJaazz and released 4 studio albums of original music. Ty has toured and recorded with the legendary Harry Belafonte, and enjoyed 8 tours of Japan with superstar Toshi Kubota. He appeared on Broadway in the original productions of “Sophisticated Ladies” (with Gregory Hines and Phyllis Hyman) and “Marilyn, An American Fable”(with Scott Bakula). With many years of theatre productions to his credit, Ty was bestowed the Audelco award for “best actor in a musical” for “On Kentucky Avenue” in 2018.

7:30: Donizetti’s L’Elisir d’Amore  As intoxicating as the cheap wine passed off by a traveling huckster as the potent love potion of the title, Donizetti’s delightful comedy enchants the audience with slapstick humor and its charming lead couple: a hapless but big-hearted peasant and the clever, kind landowner he loves. It also doesn’t hurt that the score is an endless parade of spectacular ensemble numbers and show-stopping arias—like the beloved “Una furtive lagrima,” one of opera’s ultimate tenor showcases.

8pm: MIT’s Playwrights Lab: A Foregone Conclusionb by Margaret Kosten ’20. Bri receives the results of a genetic test informing her that she is likely to develop Alzheimer’s disease. But Bri has a plan, and wants no input from her children. But can her friend Quinn do the unimaginable? Inspired by the author’s own family history of Alzheimer’s and the new direct to consumer genetic testing market, this play explores how old friends can provide more solutions than our genetic code.

8pm: Virtual Rule of 7×7: September Edition By The Tank RULE OF is an ongoing series that premieres 7 brand-new 10 minute plays by 7 different writers. For each show, every playwright comes up with one rule, then the 7 playwrights create new plays using all 7 rules. Hosted and produced by Brett Epstein.