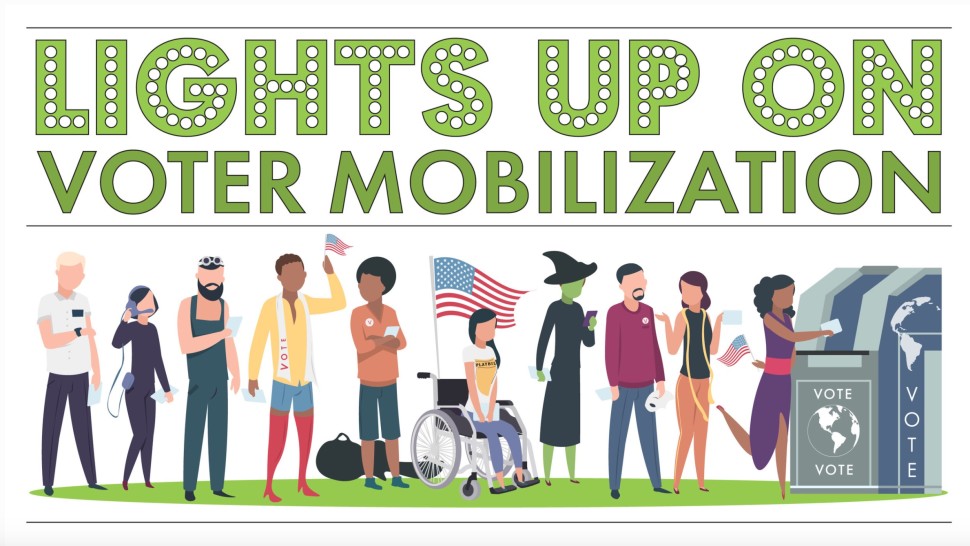 Artistic Stamp. This new company, with scripts by six playwrights, takes “audiences” on an unusual journey, through handwritten correspondence. For each play, the actors exchange seven letters over several months with audience members becoming a character in the story, replying to the letters and playing a role in deciding the outcome. All six plays launch today.

3pm: The Seth Concert Series: Judy Kuhn! starred last season as Golde in London in the sold-out production of Fiddler on the Roof at the Menier Chocolate Factory, a role she also played on Broadway in 2016. On Broadway, the four-time Tony Award nominee starred as Helen Bechdel in Fun Home (Tony & Drama League Award nominations) a role she created in the original Public Theater production for which she won the 2014 Lucille Lortell Award. Also on Broadway she starred in the Roundabout’s hit revival of She Loves Me (Tony nomination); and the original Broadway productions of Chess (Tony & Drama Desk nomination); Les Misérables (Tony & Drama Desk nomination); Rags (Drama Desk nomination); Two Shakespearean Actors (Lincoln Center Theatre), Alan Menken & Tim Rice’s King David; and The Mystery of Edwin Drood. Other select theater includes: The Visit by John Kander, Fred Ebb & Terrence McNally at The Williamstown Theater Festival; Fosca in the much-lauded production of Stephen Sondheim & James Lapine’s Passion (Drama League Award nomination); the inaugural season of Encores! Off-Center in The Cradle Will Rock; US premiere of Sunset Boulevard in Los Angeles. In the West End she starred in Metropolis (Olivier Award nomination). Judy sang the title role in Disney’s Pocahontas as well as the in the sequel Pocahontas II: Journey To A New World.

6pm: The Peace Summit Virtual Gala This gala kicks off a week-long Peace Summit (September 21-26) which marks the conclusion of The Peace Studio’s global campaign, 100 Offerings of Peace. The campaign brings together creatives in visual, performing, literary, spiritual, and musical arts, such as Yo-Yo Ma, Joyce DiDonato, and emerging artist Aaron Stokes to generate new works about what peace means to them, how they practice it, and where they see it could rise up and flourish amidst the COVID-19 pandemic and the impassioned protests over centuries old racial injustices.

Peacebuilding During the Reckoning for Justice, Equality and Inclusion
Time: 6PM EST

In a quintessential south Texas border town, sibling rivalry, past indiscretions, and devastating loss ignite in high-caliber drama, between the new owner of the family gun shop, and the ones that stayed behind. Touching upon themes of fear, grief, and forgiveness, Legends of Texas, is steeped in gun culture and the second amendment is their battleground.

7pm: Shout! The Mod Musical A One Night Only Presentation Of The Swingin’ 60s Musical Benefiting Amas Musical Theatre and TDF. SHOUT! follows five fab gals on a high-energy, hip-shaking, non-stop vibrant trip through the Swingin’ 60s that gave birth to such hits as “Downtown,” “To Sir With Love,” “Son of a Preacher Man,” and “Georgy Girl” — songs that express the changing attitudes and dawning liberation of women. This fun-filled musical is an irresistible blend of foot-stomping songs, eye-popping fashions and psychedelic dancing that will make you want to throw your head back and SHOUT!

The evenings will be emceed and curated by Rev. Rhonda “Akanké” McLean-Nur and will also feature her along with other special guests.  Director is Petronia Paley, an award winning actor, playwright and director. Technician is Sarah Joseph.

7:30: La Rondine Puccini’s achingly beautiful score charmingly conveys the plight of Magda (the “swallow” of the title) who unexpectedly finds true love with the handsome young Ruggero. But their idyllic and happy life comes to an premature end as she is haunted by the fear that her checkered past will ruin his future. Real-life couple and operatic stars Angela Gheorghiu and Roberto Alagna portray Puccini’s star-crossed lovers. Ezio Frigerio’s elegant and sophisticated art deco sets add a dazzling touch to Nicholas Joël’s production, which premiered in 2008.

8pm: Lights Up on Voter Mobilization By Broadway Green Alliance Playbill Theatre artists and activists alike will gather September 21 for Lights Up on Voter Mobilization, a virtual town hall hosted by the Broadway Green Alliance. The stream, set for 8 PM ET, will share actionable steps to mobilize and register voters, break down candidates’ positions on climate issues, and explore the intersection of environmental and racial justice issues. Watch here on Playbill or at BroadwayGreen.com.

8pm: Harlem Shakespeare Festival: Othello Enjoy an exciting 90-minute all-female stage-adaptation ofOthello: The Moor of Veniceby the Harlem Shakespeare Festival. It stars international actress/producer, Debra Ann Byrd, who recently received the Broadway World Best Lead Actress Award for her portrayal in the title role. Performed by a cast of eight classically trained actresses, they tell the story of a love that defies the boundaries of race. Together they transform a lover’s world of sighs into a universe of hurt…Othello: “Be careful who you trust!”

This program is presented in partnership with the Harlem Shakespeare Festival.