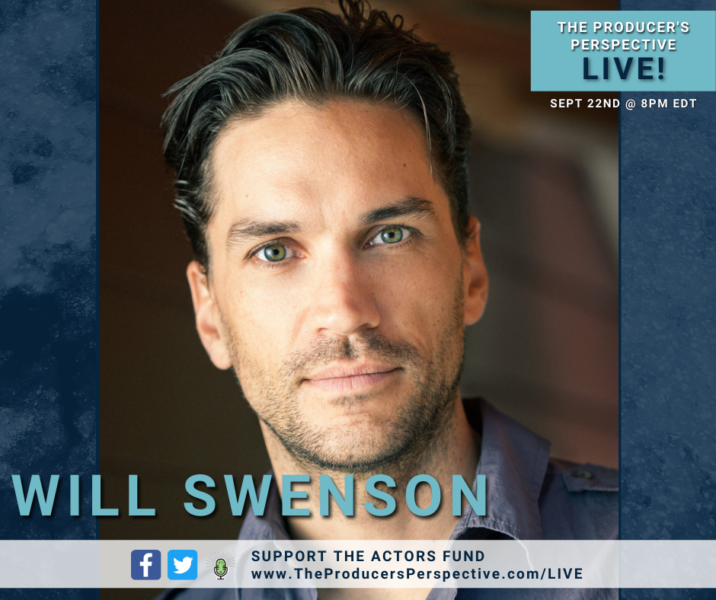 2:30pm: Romantics Anonymous Bristol Old Vic through September 26
A musical composed by Michael Kooman that tells the fragile love story of Angélique is a gifted chocolate maker crippled by social anxiety and Jean-René, the awkward boss of a failing chocolate factory. Livestreamed from the stage by a cast that has quarantined together

7pm: What The Hell is a Republic Anyway? Episode 1 New York Theatre Workshop $10 The first of four episodes comparing the fall of the Roman Republic and… Fall 2020 in America. This episode is entitled “Rome and America: Separated at Birth”

7pm: Irish Repertory Theatre: Belfast Blues a tapestry of autobiographical stories told from Geraldine Hughes’s perspective as a little girl coming of age in the war-torn Belfast of the 1980s. These stories bear insightful witness to the many faces of “trying to live a normal life” amidst the violence born of the longstanding conflict between Catholics and Protestants.

7:30pm: La Fanciulla del West Puccini’s musical vision of the American West is vividly brought to life in Giancarlo Del Monaco’s atmospheric production. Deborah Voigt is Minnie, the girl of the title and owner of a bar in a Californian mining camp. Marcello Giordani sings Dick Johnson, the bandit-turned-lover hunted by the cynical sheriff Jack Rance (Lucio Gallo), who wants Minnie for himself. Complete with whiskey-drinking cowboys, gunplay, a poker game, and a snowstorm, La Fanciulla del West is Puccini at his most colorful.

8pm: Stars in the House: Americans for the Arts There mission is to build recognition and support for the extraordinary and dynamic value of the arts and to lead, serve, and advance the diverse networks of organizations and individuals who cultivate the arts in America.

Connecting ideas and leaders from the arts, communities, and business, together we can work to ensure that every American has access to the transformative power of the arts.

8pm: The Producer’s Perspective LIVE! Episode 73: Will Swenson Join Ken Davenport and Broadway star Will Swenson (Waitress, Les Miserables, Hair) as they reconnect and talk about what Will’s been up to during the pandemic (hint: they’ve worked on a few things together).

Hit the ‘GET REMINDER’ button below to get notified when we go LIVE! Don’t forget to SHARE this with your Broadway-lovin’ friends.